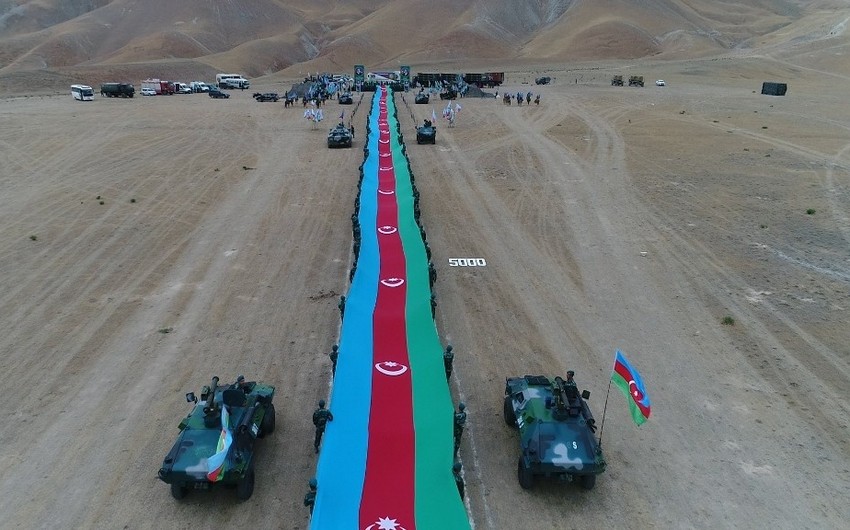 On this occasion, the Border Service organized a grand flag march under the motto "Service to the Motherland - our oath and goal!"

The National Flag of Azerbaijan, which is a symbol of our state independence and the pride of every Azerbaijani, was carried on the shoulders of 5,000 people, including generals and officers. The length of the state flag is 5 km 100 meters.

Service’s horsemen on Karabakh horses, riding ahead of the march participants, raised our sacred flag over their heads. 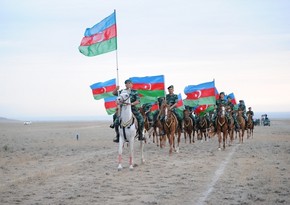 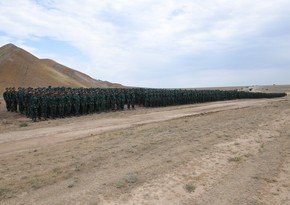 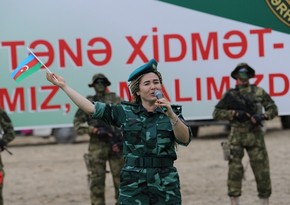 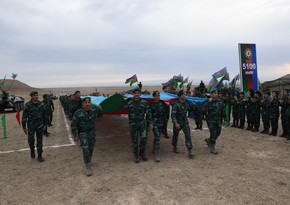 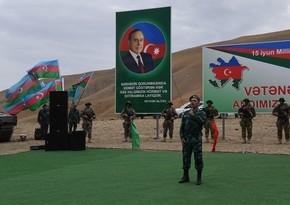 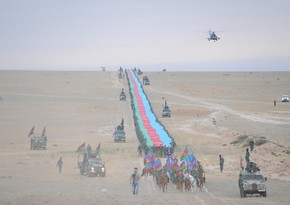 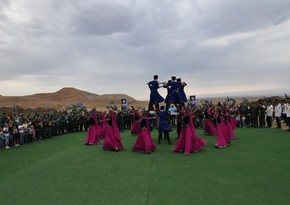 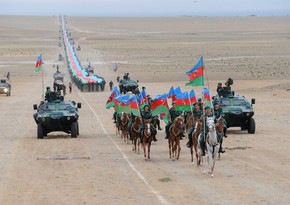 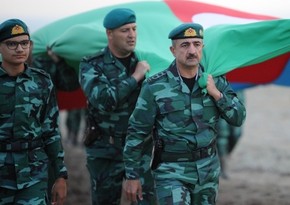 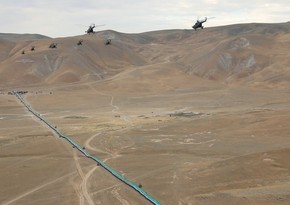