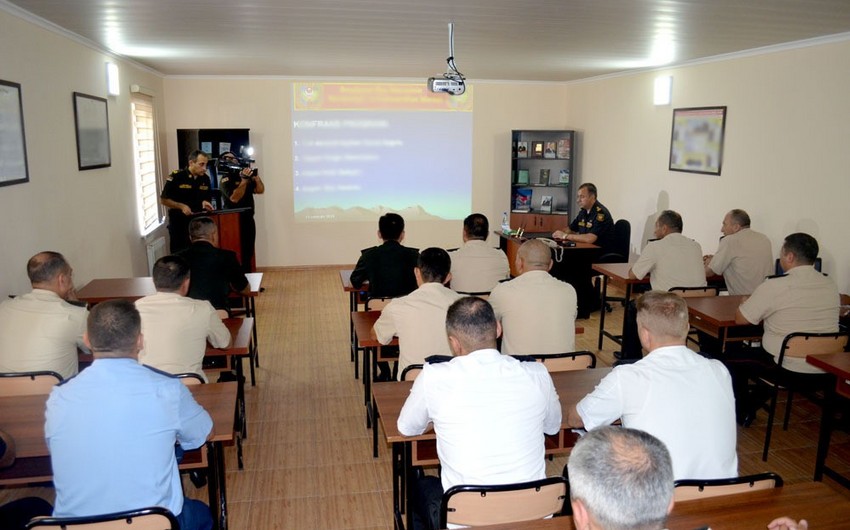 Baku. 24 September. REPORT.AZ/ In accordance with the training plan for the Azerbaijani Army for 2018, a conference on the topic "Application of modern technology in creating special topographic maps" was held on September 14 at the Navigation and Mapping Department of the Main Operational Department of the Ministry of Defense with the participation of officers from various types of troops, Report informs citing Azerbaijan's Ministry of Defense.

During the conference, the participants were fully informed about modern technologies and software that are used during the creation of special topographic maps, the terrain model and the preparation of plans provided for use in the management systems of modern weapons and military equipment adopted into the armament of the Azerbaijani Army. Special topographic maps, three-dimensional models of the terrain and photo documents prepared with the application of these programs were also demonstrated at the conference. 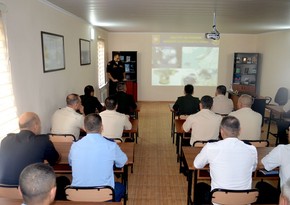 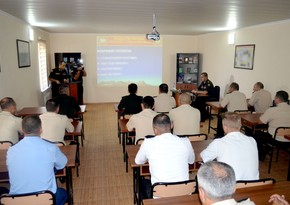