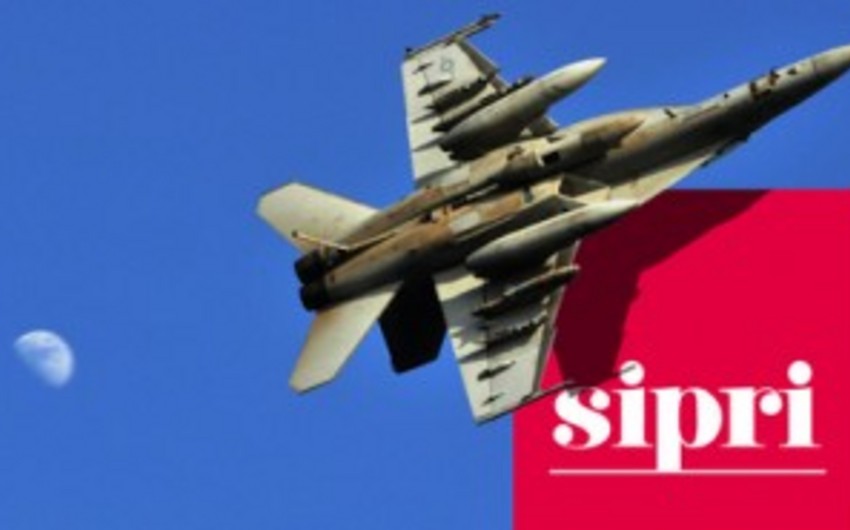 World military expenditure rose for a second consecutive year to a total of $1686 billion in 2016, the first consecutive annual increase since 2011 when spending reached its peak of $ 1699 bln.

Trends and patterns in military expenditure vary considerably between regions. US military spending has risen again while in Saudi Arabia have significantly decreased.

Notably, the United States remains the country with the highest annual military expenditure in the world. US military spending grew by 1.7 per cent between 2015 and 2016 to $611 billion.

Falling oil revenue and associated economic problems attached to the oil-price shock has forced many oil-exporting countries to reduce military spending,’ said Dr Nan Tian, Researcher with the SIPRI AMEX programme. ‘For example, between 2015 and 2016 Saudi Arabia had the biggest absolute decrease in spending of $25.8 bln.’

Authors of the report note the largest cuts in military expenditure in 2016 related to falling national oil revenues were in Venezuela (–56 per cent), South Sudan (–54 per cent), Azerbaijan (–36 per cent), Iraq (–36 per cent) and Saudi Arabia (–30 per cent). Other notable decreases were seen in Angola, Ecuador, Kazakhstan, Mexico, Oman and Peru. 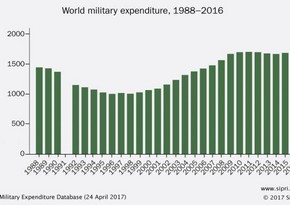