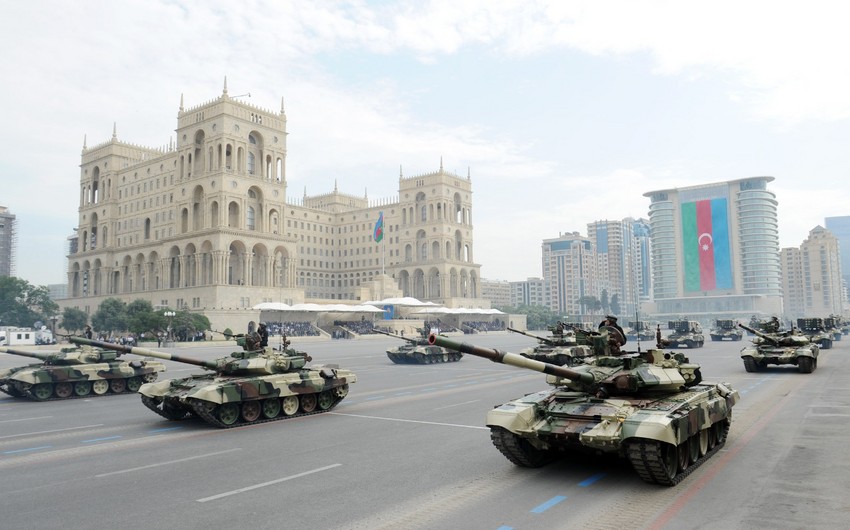 USA, Russia and France are the top three arms suppliers in the world. Over the past five years, exports of Russian weapons have declined, and the United States has strengthened its dominant position.

Together, the five largest arms exporters — USA, Russia, France, Germany, and China — from 2014 to 2018 accounted for 75% of the total global arms exports.