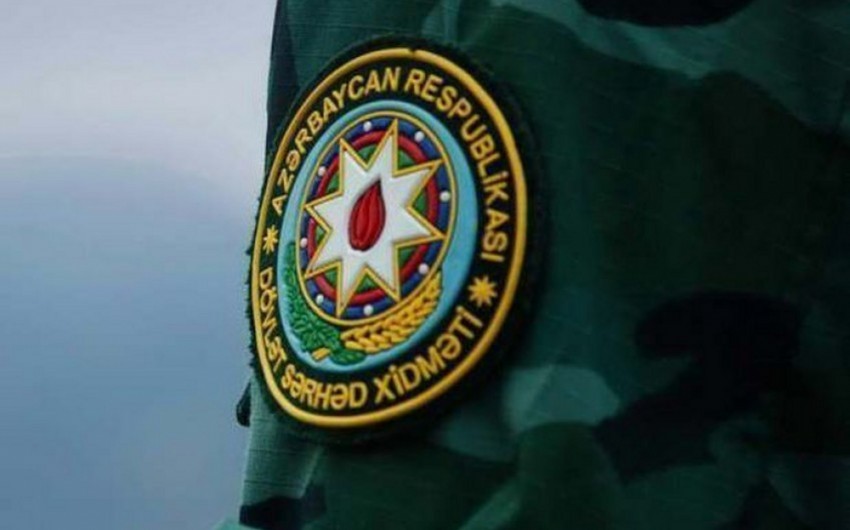 The State Border Service (SBS) of the Azerbaijani Republic continues to take decisive measures to ensure reliable protection of the state border.

As the press center of the State Border Service told Report, on December 7, at about 16:00 pm, border guards discovered the violation of the state border by two unidentified men from the Islamic Republic of Iran at the service territory of the outpost of the Goytapa border detachment under the State Border Service near the village of Dashkand, Yardimli District.

The border outpost was raised on the command "To arms", the border detachment gave the order "Stop" and opened warning fire into the air. However, the violators of the border did not obey the order, opened fire from firearms at border guards, and, having thrown 2 packages, tried to escape.

In accordance with the requirements of the law "On the State Border of the Republic of Azerbaijan," border guards used weapons, one of the violators was eliminated. His identity is being established.

Measures are being taken to capture another border violator.

At the scene of the incident, 4,270 packs of Marlboro, Kent, More cigarettes were found in 2 packages.

The Iranian side was informed about the incident.

Commanding officers of the State Border Service were dispatched to the scene.