Samad Seyidov: Liberation of our land in Nakhchivan is triumph of our President’s policy

Samad Seyidov: Liberation of our land in Nakhchivan is triumph of our President’s policy 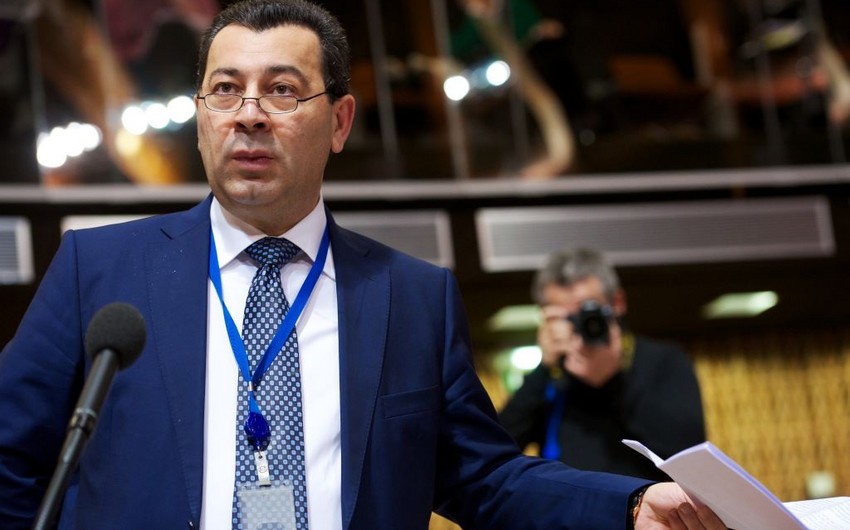 Baku. 9 June. REPORT.AZ/ "The successes achieved in the direction of Nakhchivan are the triumph of both our army, our people and our president".

Report informs, Chairman of the Committee on Foreign and Inter- parliamentary Relations of Milli Majlis,  Samad Seyidov said to  journalists.

According to him, these are the first steps: "The policy of the President of Azerbaijan, his works, environment created by him and issues which he proved to the world will liberate our lands from the occupation. It is logic and truth. False information by Armenians could not live more. If god lets, our lands will be liberated from the occupation soon. I congratulate our people on the liberation of our land in Nakhchivan ".

Notably, more than 11,000 hectares of territory in Nakhchivan and Günnut village of Sharur have been released from the enemy.