Warships of the Caspian Flotilla arrive in Baku - VIDEO 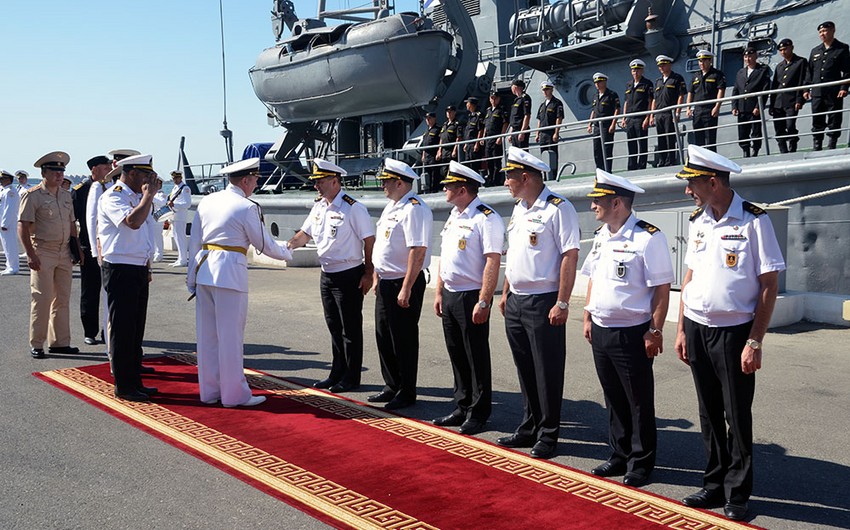 Baku. 19 September. REPORT.AZ/ The small missile ship "Velikiy Ustyug" and the sea tugboat "MB-58" of the Caspian Flotilla of the Russian Navy arrived in Baku with a friendly visit on September 19.

The guests visited Alley of Shehids (Martyrs) and laid flowers at the "Eternal Flame" monument.

During the visit, the crews of the ships will be received by the command of the Azerbaijani Naval Forces and will be familiarized with the educational process at the Azerbaijan Higher Military School named after Heydar Aliyev.

Within the scope of the program, crews of ships will have excursion in the city of Baku in order to get acquainted with cultural and historical monuments, as well as hold a friendly football match.

The visit will last until September 22. 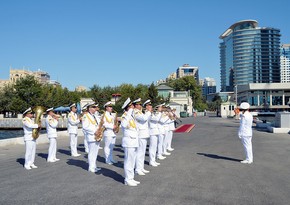 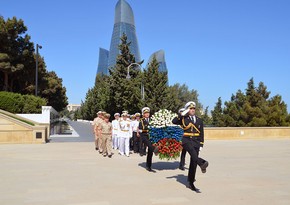 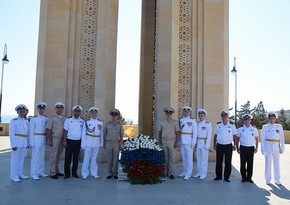 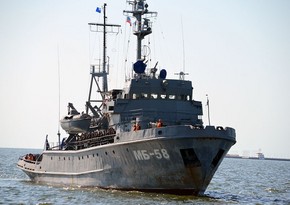