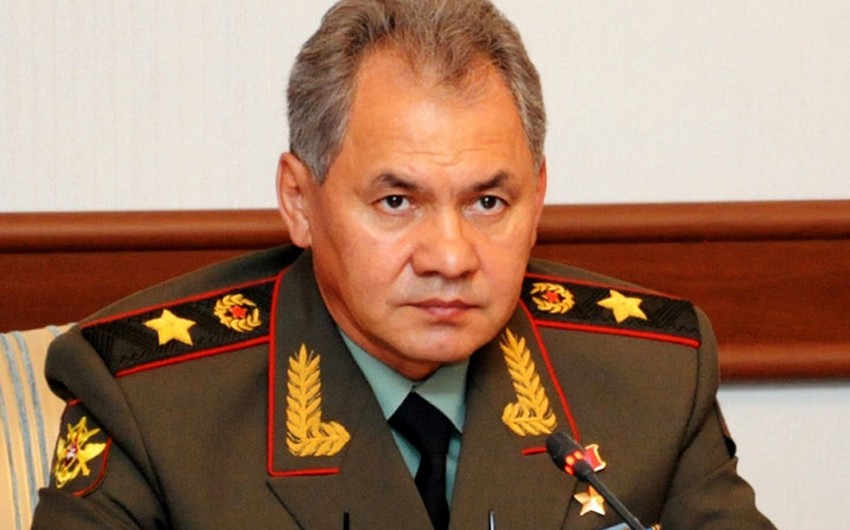 Russian Defense Minister Sergei Shoigu arrived in Azerbaijan on Tuesday, where on October 30 a meeting of the Council of Defense Ministers of the CIS member states will open under his chairmanship, Report reports citing TASS.

“The meeting will consider a range of issues of interaction in the field of defense and military security,” Russian Minister’s spokeswoman Rossiyana Markovskaya told reporters and added that “it’s planned to summarize the results of military cooperation in 2019, and also to consider the draft concept of military cooperation between states - CIS participants until 2025."

“Decisions will be made in the field of topographic, metrological, information support of military activities and other areas,” Markovskaya said. “It is also planned to coordinate joint events for 2020 and analyze the preparations for the landmark event of the joint history of the CIS member states - the 75th anniversary of Victory in World War II."

Delegations of the Ministries of Defense of Azerbaijan, Belarus, Kazakhstan, Kyrgyzstan, Russia, Tajikistan and Uzbekistan will take part in the meeting.