Russian Ambassador: Our military technical cooperation with Azerbaijan is developing actively Mikhail Bocharnikov: Azerbaijan has actively participated in Russian military competitions over the past few years
557 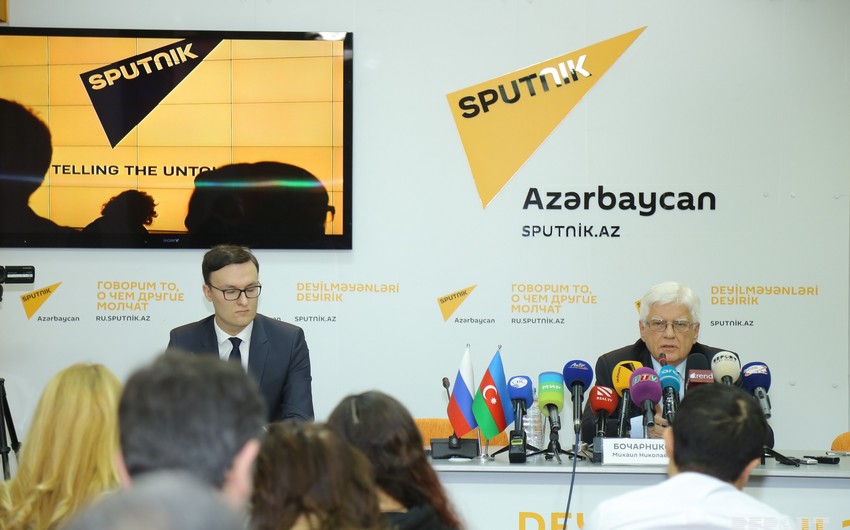 "The defense ministers of our countries contact several times a year. This year, the chief of the General Staff of the Russian Armed Forces  has visited Baku three times. Naval ships pay friendly visits to the ports of Azerbaijan," Bocharnikov said.

According to him, Azerbaijan has also actively participated in Russian military competitions over the past few years. "This all shows the spirit of the commonwealth and the spirit of mutual understanding that exists between our countries," the ambassador added.