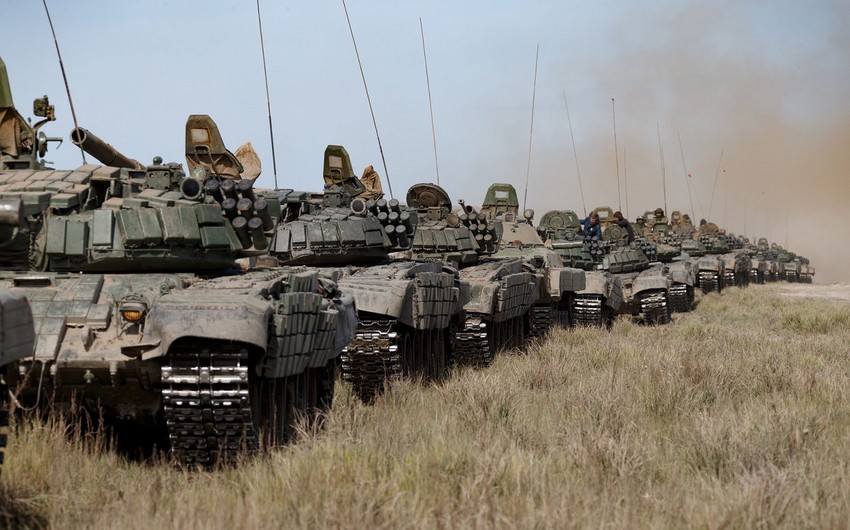 "Azerbaijan and Iran have been invited to attend the drawings of the training episodes in the Caspian Sea," Russian Deputy Defense Minister Alexander Fomin said at a briefing for foreign military attaches.

He explained that the exercises would take place in two stages from 21 to 26 September. At the first stage, the military authorities will plan military operations in a conditional military-political situation. In comparison, the second one will arrange joint military operations of a multinational group of troops.