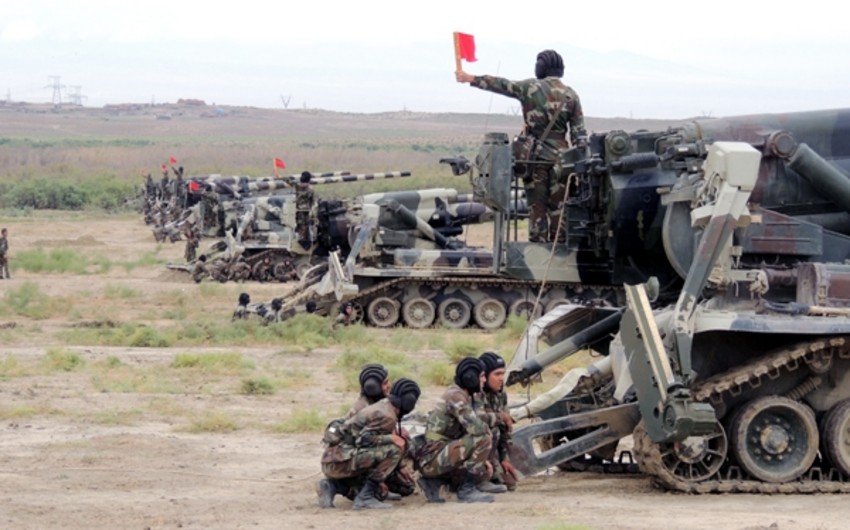 At the training center, a division tactical training with the use of 203-mm "Peony" self-propelled artillery facilities, as well as controlling of artillery units' missile strikes and firings were carried out.

Unmanned aircrafts of the Air Forces were also involved in tactical exercises.

The detection of targets in a short time by means of UAVs and the destruction by the artillery facilities in order to destroy exactly the unobservable targets from covered firing positions were provided.

The combat readiness, skills and interaction of the personnel involved in the training, was highly appreciated by the leadership of the Defense Ministry. 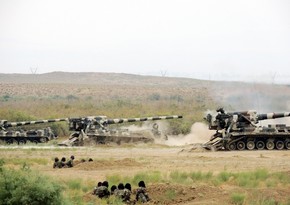 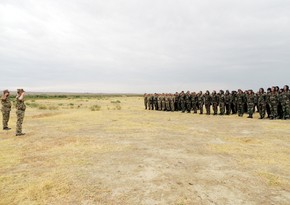 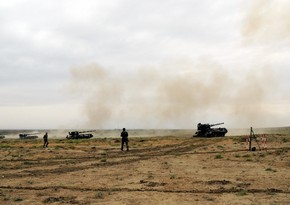 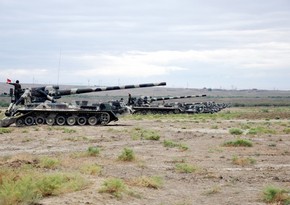 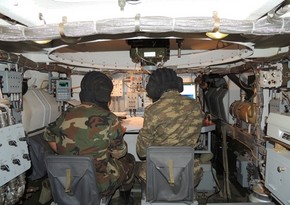 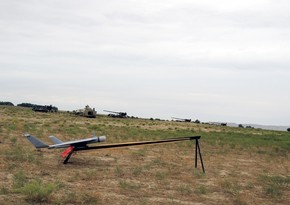