Prospects for development of Azerbaijani-Turkish military cooperation discussed The Minister of Defense of the Republic of Azerbaijan, Colonel General Zakir Hasanov, met with a delegation led by the Second Chief of the Turkish General Staff, Corps General Selcuk Bayraktaroglu. 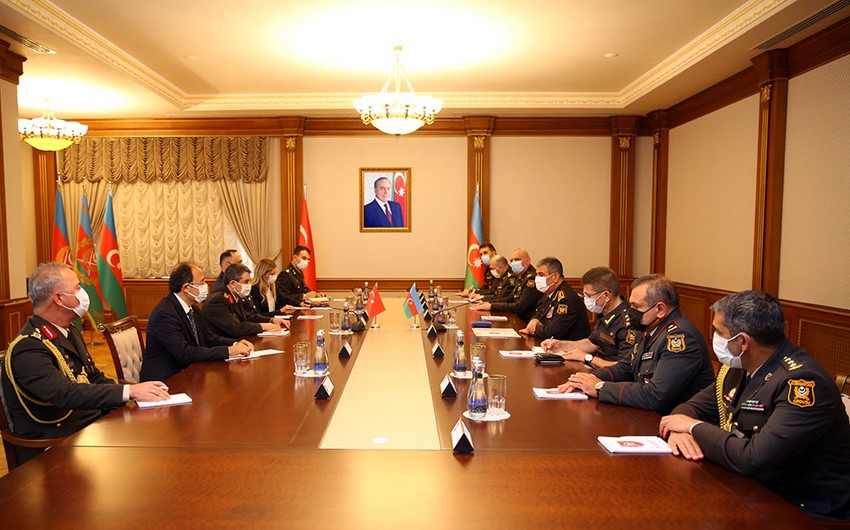 On June 3, the Minister of Defense of the Republic of Azerbaijan, Colonel General Zakir Hasanov, met with a delegation led by the Second Chief of the Turkish General Staff, Corps General Selçuk Bayraktaroğlu. The delegation is on a visit to our country to participate in the 13th meeting of the Azerbaijani-Turkish High-Level Military Dialogue, the MoD told Report.

First, the Turkish delegation visited the grave of national leader Heydar Aliyev in the Alley of Honor and laid flowers at his grave. The guests also visited the Alley of Shehids, laid wreaths and flowers at the graves of the heroic sons of the Motherland, who sacrificed their lives for the independence and territorial integrity of our country, and at the monument erected in honor of the Turkish soldiers killed in 1918.

Recalling that relations between our countries are built based on friendship and brotherhood, the Minister of Defense stressed that Azerbaijan is expanding its cooperation with Turkey in the military, military-technical, military-educational fields of building up defense capability that is one of the main factors ensuring stability in the region.

Colonel General Zakir Hasanov noted that the Patriotic War, which began with a counter-offensive operation, ended with a glorious victory of the Azerbaijan Army under the command of the President of the Republic of Azerbaijan, Supreme Commander-in-Chief of the Armed Forces, Mr. Ilham Aliyev. Our lands were liberated from the occupation. Informing the guests about the successful military operations carried out by the Azerbaijan Army, the Minister expressed gratitude for the support of Turkey during the 44-day war.

Congratulating the participants on starting the 13th Meeting of the Azerbaijani-Turkish High-Level Military Dialogue in Baku, the Defense Minister wished them success in their activity.

In turn, Corps General S. Bayraktaroglu congratulated the Azerbaijani people on the victory in the Patriotic War, expressed condolences to the families of the Shehids (Martyrs), and wished healing to the wounded.

The Corps General S. Bayraktaroglu expressed satisfaction with friendly and fraternal relations, including the level of effective cooperation between our countries. The guest expressed gratitude for organizing a regular meeting of the Azerbaijani and Turkish military delegations in Baku.

During the meeting, the prospects for the development and main areas of the Azerbaijani-Turkish military cooperation were discussed, an exchange of views was held on conducting joint military exercises with the involvement of various types of troops, as well as other issues of interest. 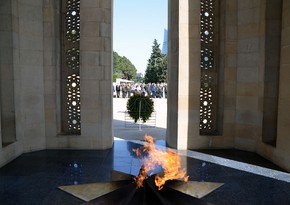 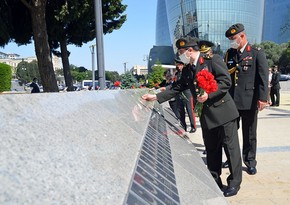 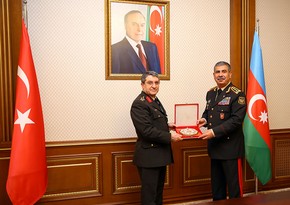 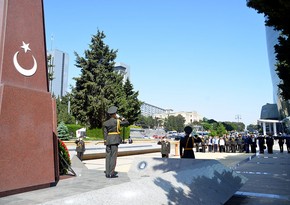 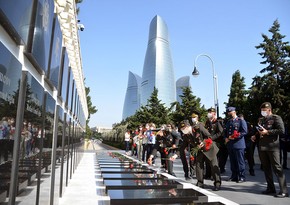 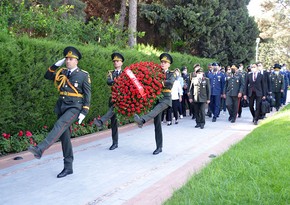 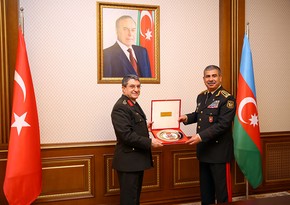 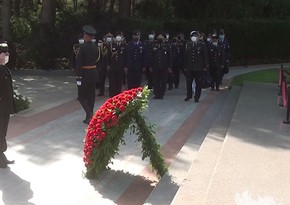 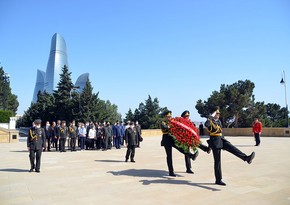 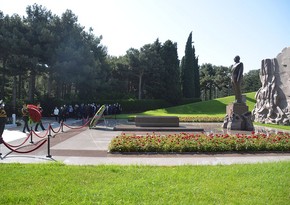