Azerbaijani President: ‘Possibility of positive dynamics in talks led Armenia to this provocation’

Azerbaijani President: ‘Possibility of positive dynamics in talks led Armenia to this provocation’ "This year, the state co-chairs have put forward new proposals for the continuation of negotiations",the head of state said 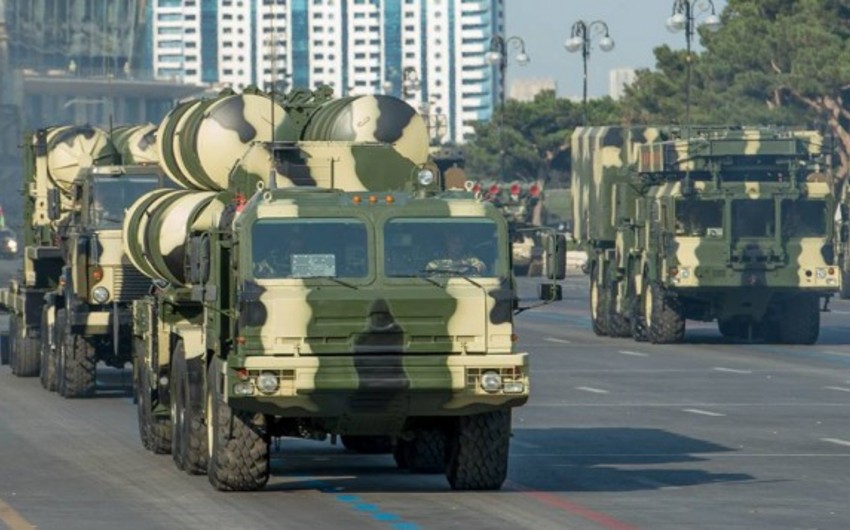 Baku. 11 April. REPORT.AZ/ President of Azerbaijan Ilham Aliyev touched upon the latest incidents on the Armenian-Azerbaijani troops’ contact line as he chaired the meeting of the Cabinet of Ministers dedicated to the results of socioeconomic development of the first quarter of 2016 and objectives for the future, Report informs.

The President, in particular, said: ‘The Karabakh conflict can be resolved only within the territorial integrity of Azerbaijan and this is supported by state-Chairs of the OSCE Minsk Group”. According to him, "this year, the state co-chairs have put forward new proposals for the continuation of negotiations."

Expressing attitude to the calls of the international community to de-escalate the situation, Aliyev said that Azerbaijan is committed to peaceful political settlement of the conflict.

"Today we declare that we are committed to the negotiation process. We hope that these talks will lead to the solution of the problem. The solution is very simple - Armenian armed forces should leave the occupied lands, Azerbaijani citizens must return to their native land, only then peace and security may be established in the region. As for the principle of self-determination of peoples, this principle should not violate the territorial integrity of countries, and just these expressions are reflected in the Helsinki Final Act. All conflicts must be solved within the territorial integrity of the country, " President of Azerbaijan stated.