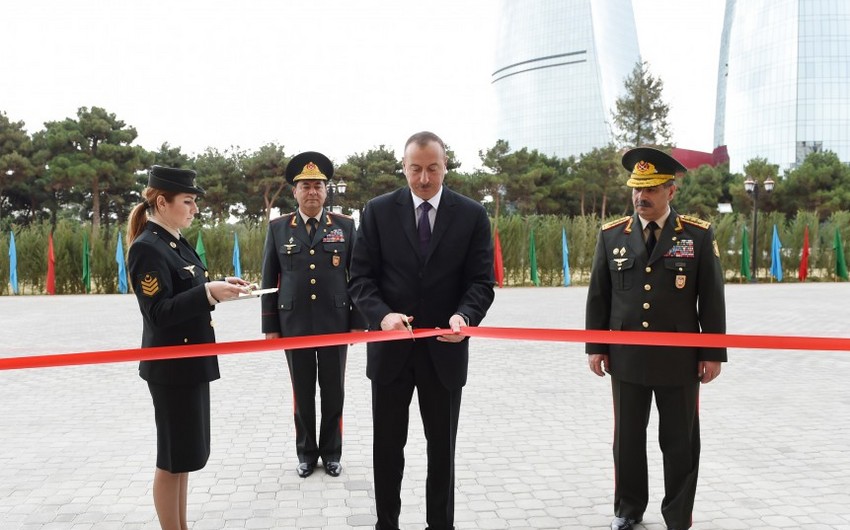 Baku. 25 June. REPORT.AZ/ President of the Republic of Azerbaijan, Supreme Commander-in-Chief Ilham Aliyev has today attended the opening of a new administrative building of the General Staff of the Armed Forces.

The head of state cut the ribbon symbolizing the opening of the building.

All rooms in the six-storey building, which occupies a total area of 12600 square metres, were provided with modern equipment.

Then President Ilham Aliyev familiarized himself with the activity of the Central Command Post.

Video conferencing with the main command posts was established here. 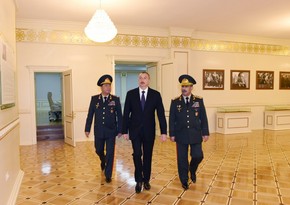 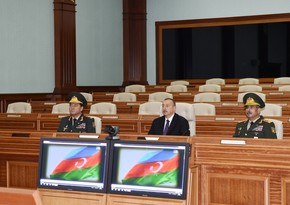 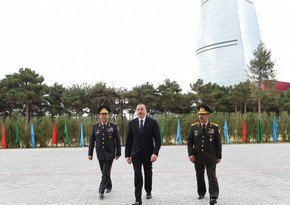 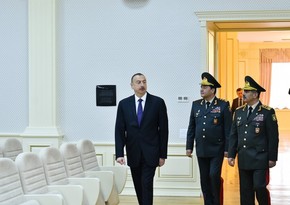 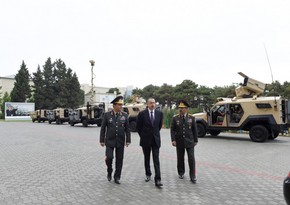 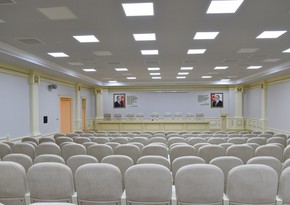 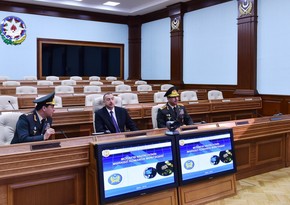 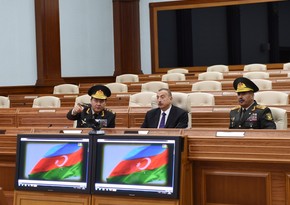 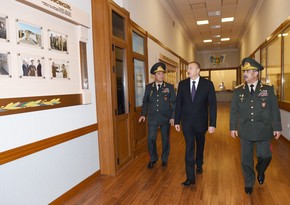 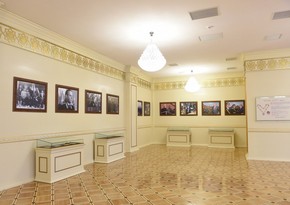