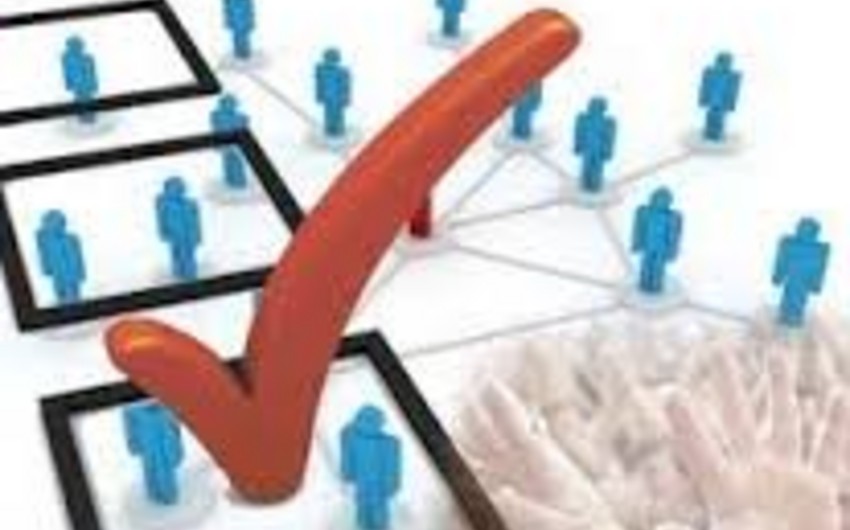 Baku. 9 December. REPORT.AZ/ 92,8% of capital's residents feel a sense of pride and respect for the Armed Forces of Azerbaijan.Report informs these are the results of a public survey conducted by the monitoring center "Opinion".

According to the information, in January 2011, this figure was 91%.

The vast majority of people in the capital are confident that, if necessary, the Azerbaijani army is able to solve the Karabakh problem by military means.

6.3% of respondents refused to answer the question.

The survey also revealed a high public interest in the incident, which occurred recently on the Armenian-Azerbaijani border.

98% of respondents said that they are taking it positively, and 2% did not answer the question.

As for a solution to the Karabakh conflict, 65% of respondents were in favor of the settlement of the problem through negotiations, while 35% said they preferred solution to the conflict by military means.