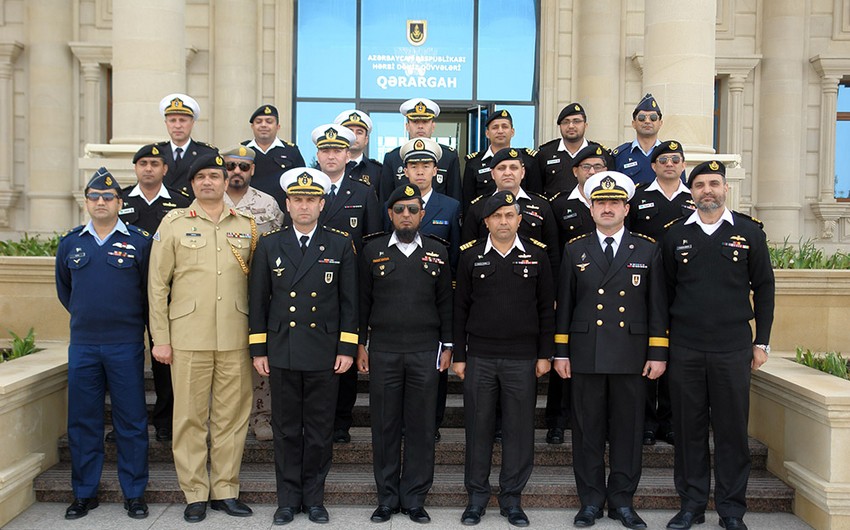 At first, the acting commander of the Naval Forces, Captain 1st rank Zaur Hummatov met with the head of the delegation of Pakistan, Brigadier General Syed Ahmad Owais Haider Zaidi. The sides discussed issues of cooperation between the naval forces of the two countries and stressed the importance of mutual exchange of experience.

After familiarizing the Pakistani delegation with the territory of the Naval Forces and the logistics base, a briefing was organized. 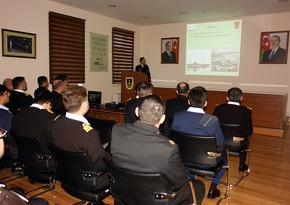 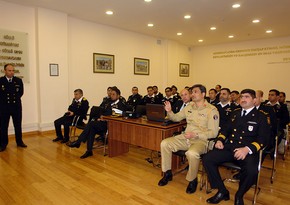