One more military unit was commissioned on the frontline area 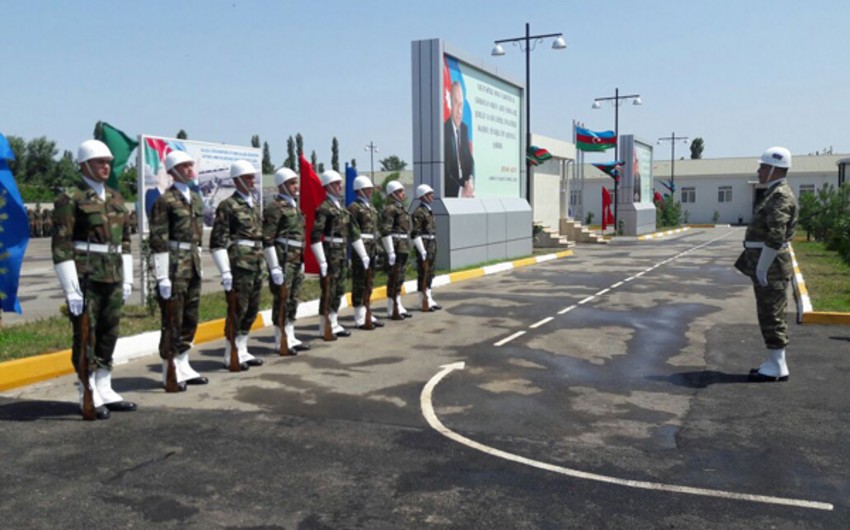 Baku. 1 July. REPORT.AZ/ According to the instruction of the President of the Republic of Azerbaijan, Supreme Commander-in-Chief of the Armed Forces Ilham Aliyev next new military unit is opened.

Report was told in the press service Azerbaijani Defense Ministry.

Defence Ministry leadership familiarized with the headquarters' building, soldier barracks, mess, bath and laundry complex, storage and food warehouses, medical center, the parade ground and other objects in the territory of the military camp in the frontal zone.

Supreme Commander-in-Chief is undertaking reforms in all spheres, and now we see the results of these reforms. Army is being supplied with the most modern weapons, ammunition, equipment and techniques made in leading states of the world.

Social base of the Armed Forces is strengthening, the new camps is being commissioned. All the conditions are being created for providing military personnel with high-level services. This year we have already opened several military units. All these works are carried out for maintaining a high level of combat readiness of the Armed Forces in the performance of tasks to release the occupied territories.

During the April war we saw the fighting spirit, fighting ability and power of our Armed Forces in releasing occupied lands. Supreme Commander-in-Chief repeatedly stressed the idea that we will never allow a second Armenian state to be created on Azerbaijani land. We will do all our best to justify the confidence of the President and the people, and within a short time we will release all our occupied territories.

Once again I congratulate you and wish you success in your service".

The solemn passage of personnel marched in front of the podium, after which the leadership of Defence Ministry have lunch together with military personnel.

The Minister has met with the civilian personnel working in the military unit and gave relevant instructions and recommendations for provision of servicemen. 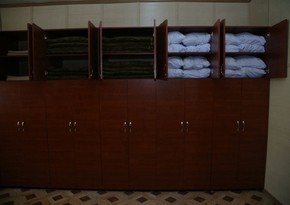 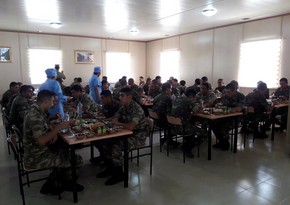 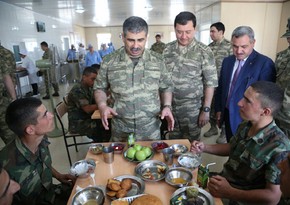 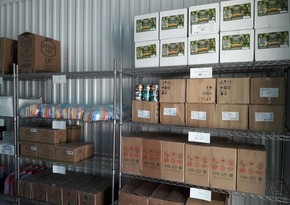 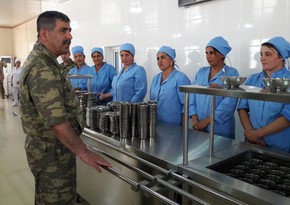 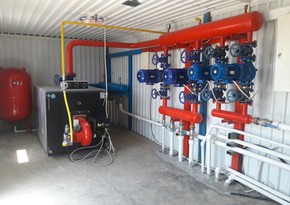 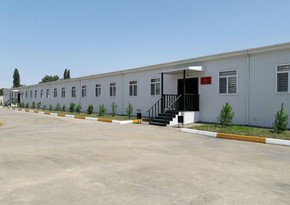 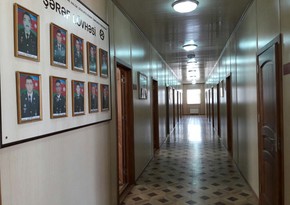 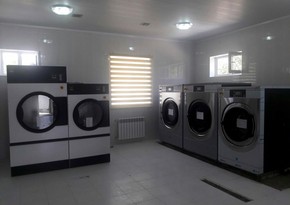 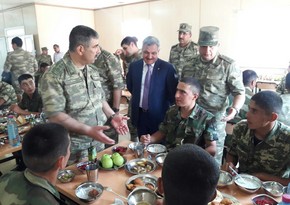 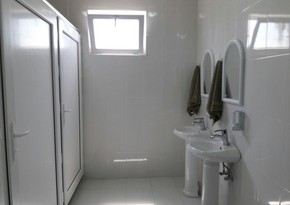 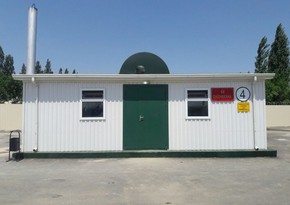 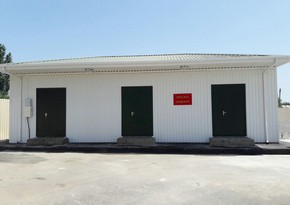 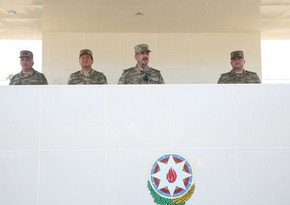 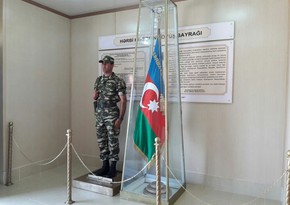