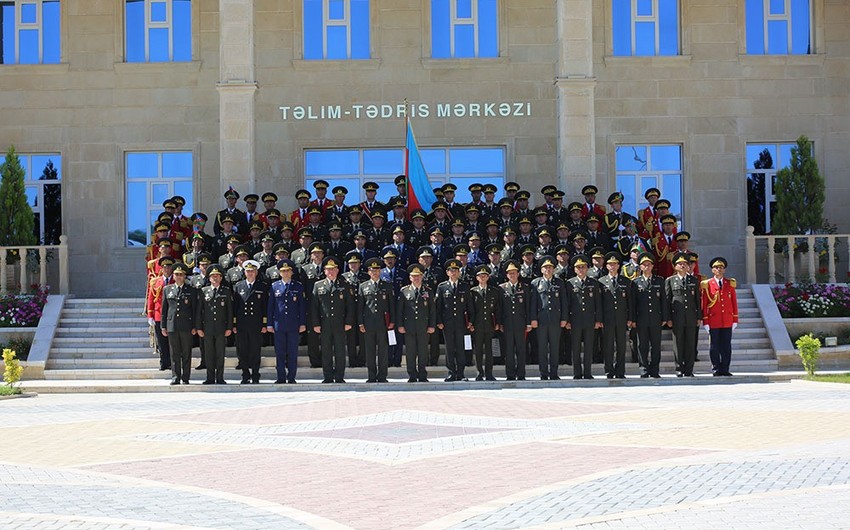 The graduation ceremony held for the Officers Advanced Courses of the Combined Arms Army has begun with the performance of the National Anthem of the Republic of Azerbaijan, Report informs citing the Defense Ministry of Azerbaijan.

It was noted that classes have been organized in various specialties during the courses held at the Educational and Training Center of the Combined Arms Army. The level of professionalism of the officers involved in the courses was raised in the course of training conducted in conditions close to real combat.

Graduates promised that the tactical knowledge they have gained during the courses would be successfully applied in the service. They also noted that they would make every effort to increase the level of professionalism of the Army.

Then the Commander of the Combined Arms Army, Lieutenant General Kerem Mustafayev congratulating the military personnel noted that the Officers Advanced Courses, like other courses, are conducted successfully. During the courses, the knowledge, skills, and professionalism of military personnel are constantly improved. All this testifies to the high mark given to the military arts.

At the end of the ceremony, graduates who successfully completed the courses were given certificates and awarded with valuable gifts. 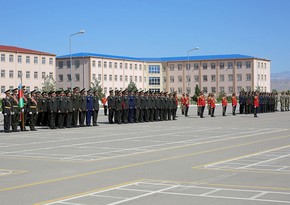 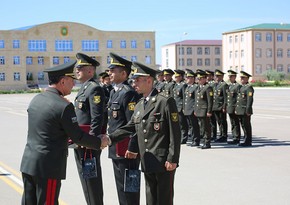 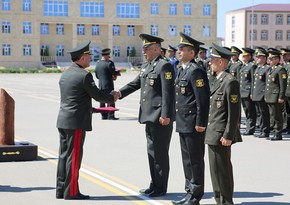