October conscription for the active military service has ended 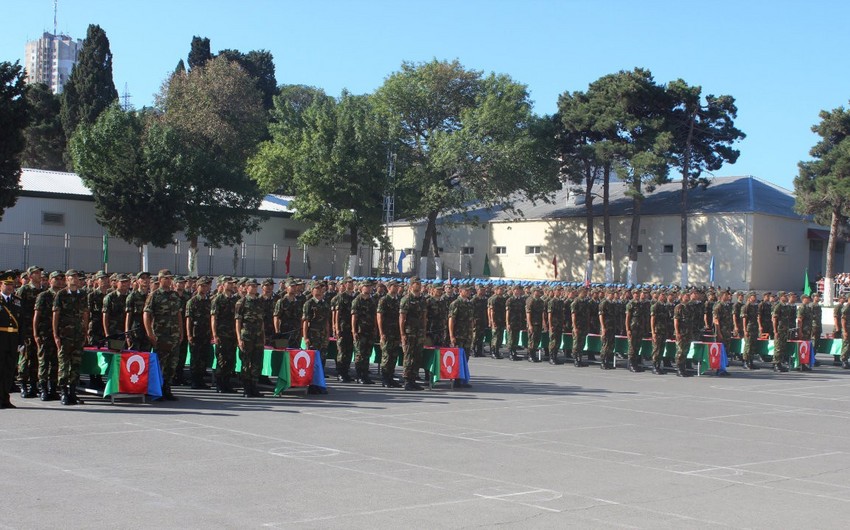 In accordance with the Decree signed by President Ilham Aliyev on August 26, the next conscription for the active military service has ended, Report informs.

Execution of the Decree has been ensured by State Service for Mobilization and Conscription (SSMC) and Completion of Azerbaijani Armed Forces with conscripts has been ended successfully during October.

Necessary steps have been taken by the State Service for Mobilization and Conscription in order to conduct conscription in an organized manner and minimize possible risks within the framework of preventive and urgent measures aimed at protecting the health of citizens in the direction of prevention of the spread of coronavirus infection (COVID-19) in our Republic. Conscripts appointed to service places for active military service are handed over to the places of service in strict compliance with all the instructions and recommendations of the Operational Headquarters under the Cabinet of Ministers, and the revelant instructions of the Medical Territorial Unit Management Association.