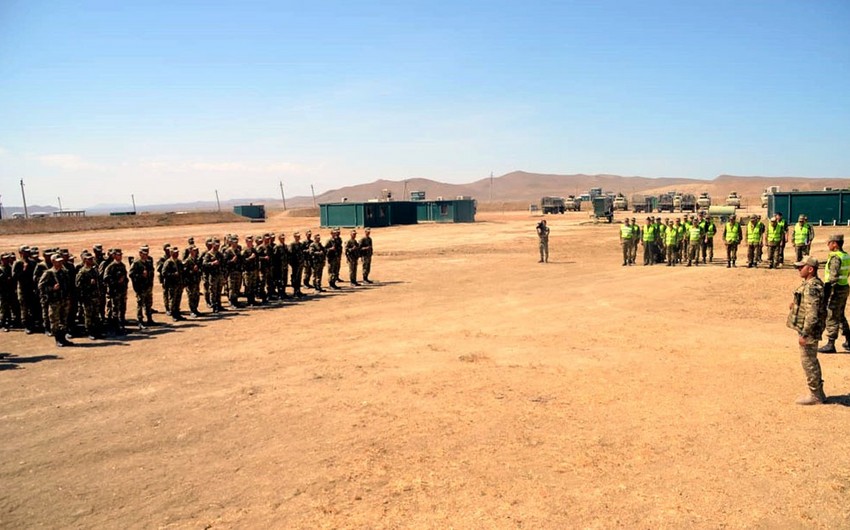 Baku. 23 May. REPORT.AZ/ The self-evaluation level 2 (SEL-2) of the Azerbaijan Army reconnaissance company is holding in Baku within the framework of Operational Capabilities Concept (OCC).

Report was informed in the press service of Azerbaijani Ministry of Defense.

About 150 servicemen, up to 20 type of military equipment and two helicopters are involved in the exercises held at the Garaheybat training center.The company will be evaluated by NATO Monitor Team representing Allied Land Command.The servicemen of Great Britain, France, Austria, and Germany also take part in the exercises as observers and evaluators.Representatives of the International Committee of the Red Cross (ICRC) have also been involved in the exercises to support the dissemination and application of international humanitarian law among military personnel during armed conflicts.The exercise will last until May 25.