New training-shooting center of Defense Ministry opens All the conditions for modeling the situation on the frontline, training terms are in accordance with the real battle conditions The report says that according to the instruction of the President of Azerbaijan, Supreme Commander-in-Chief Ilham Aliyev, complex measures carried out to increase the combat readiness of the army are continued on a regular basis.

It was also noted that, Defense Minister Colonel-General Zakir Hasanov attended the opening of the new training shooting center designed for the shooting and tactical training of military personnel.

Z.Hasanov gave instructions and recommendations on the study of new training methods in modern armies, the adaptation to the conditions, the implementation of them in the combat training of the troops in order to prepare the personnel in more professional level. 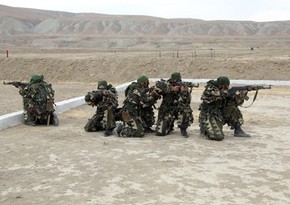 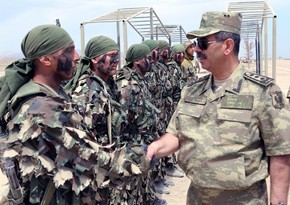 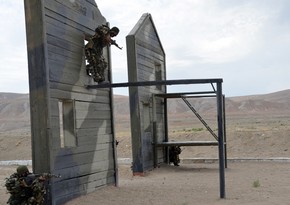 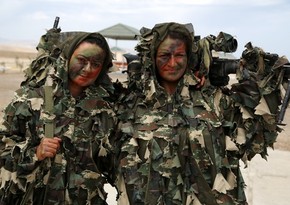 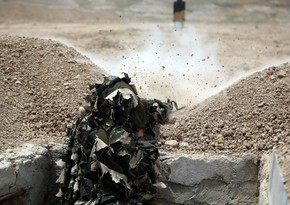 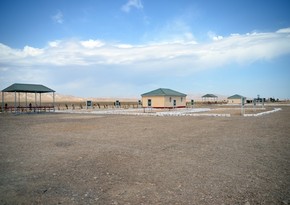 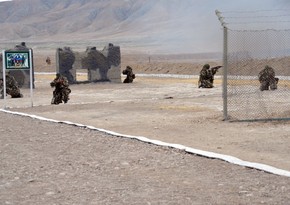 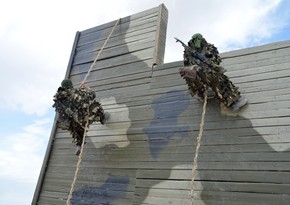 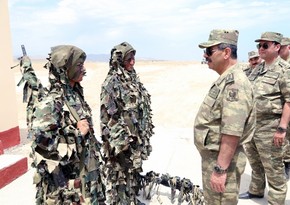 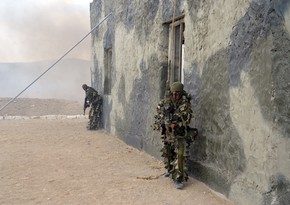 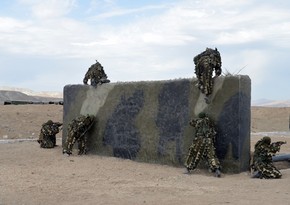 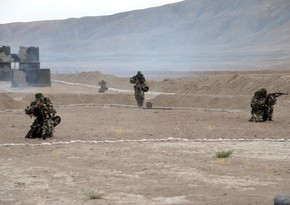 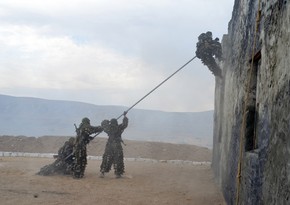 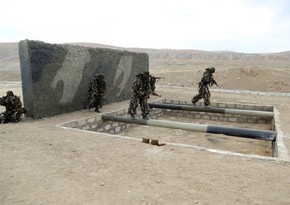