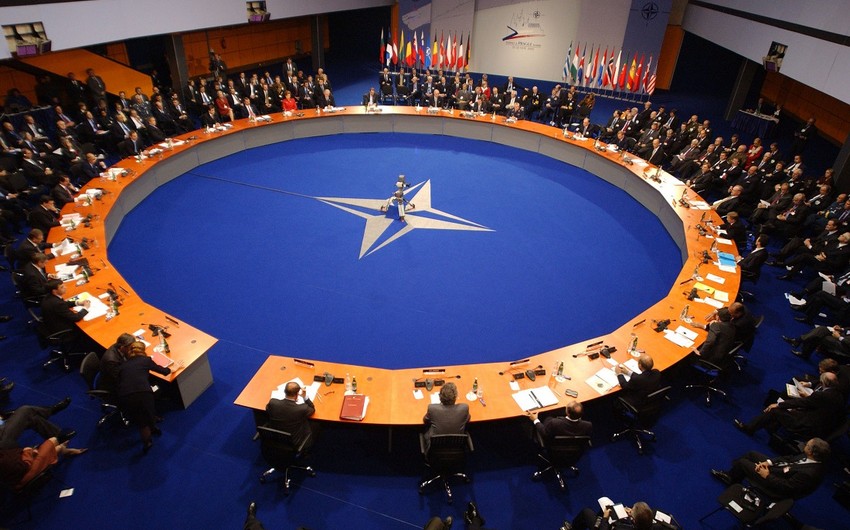 Report informs, Chairman of the NATO Military Committee, General Petr Pavel opened the first session saying the central topics of two-day session will be modernization and strengthening of military capabilities of NATO, operations in Afghanistan and Iraq and relations with partner countries.

“We need to discuss the development prospect of alliance in projection of stability in neighboring regions where our partners play a considerable role,” said P.Pavel.

He said as part of the Ukraine-NATO and Georgia-NATO Commissions, meetings will be held in Brussels on January 17.

The first deputy minister, Chief of General Staff of the Armed Forces of Azerbaijan, Colonel General Najmaddin Sadikov attends the NATO Military Committee session in the formats of Resolute Support and Projecting Stability.

During the meeting on Afghanistan, the Commander of Resolute Support Mission of NATO, General John Nicolson will present a report about situation in the region. The NATO chief of staffs should discuss the NATO’s role in coalition against ISIS.

The NATO Military Committee session should be preparatory phase for upcoming meeting of NATO defense ministers in February.