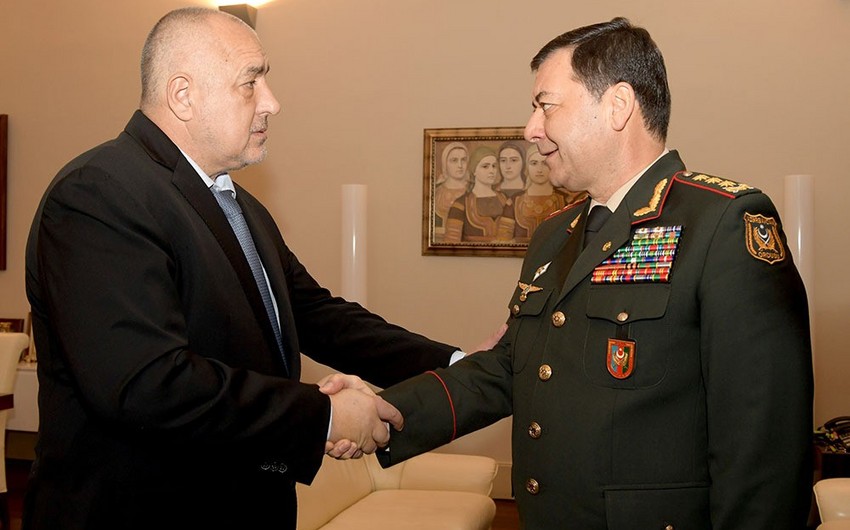 First Deputy Minister of Defense of the Republic of Azerbaijan - Chief of the General Staff of the Armed Forces Colonel General Najmeddin Sadikov, who is on an official visit to the Republic of Bulgaria, has met with the Prime Minister of this country Boyko Borisov on March 12, Report informs citing the Defense Ministry.

The parties highly appreciated the holding of meetings between various structures, in particular between the ministries of defense at the meeting that expressed satisfaction with the development of Azerbaijani-Bulgarian friendly relations. It was emphasized that this opens up new opportunities for the development of political, economic, cultural ties, as well as military cooperation between our countries.

The parties, condemning international terrorism, all types of extremism, aggressive separatism and factors posing a threat to international security and stability, stressed the importance of increasing the effectiveness of international efforts in combating them.

During the meeting, a wide exchange of views on other issues of mutual interest was also held. 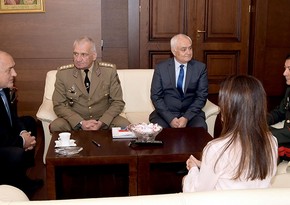 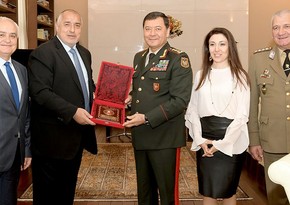 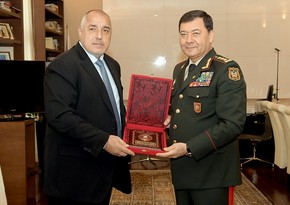