More than 300 women accepted into Azerbaijan Armed Forces Hikmat Khaligov: "The factors contributing to the bureaucracy on taking citizens for military service were eliminated"
3445 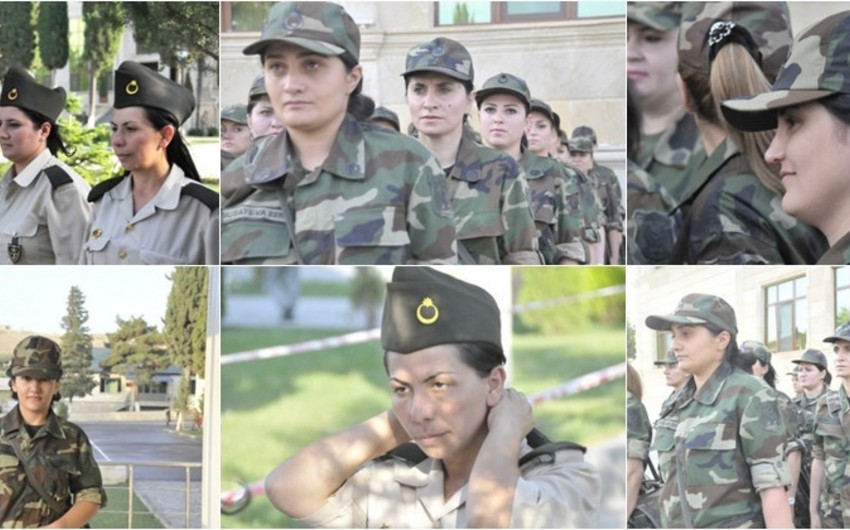 Baku. 29 October. REPORT.AZ/ "More than 10 thousand citizens were accepted to serve as extended active duty in the Azerbaijan Armed Forces during this year. 300 of them are female."

Report informs, the chief of Department for Organization-Mobilization of the Ministry of Defense, Colonel Hikmat Khaligov wrote it in his article published in the "Azerbaijani Army" newspaper. It was noted in the article that the factors contributing to the bureaucracy on taking citizens for military service were eliminated. H.Khaligov said that the youth living in border regions of Azerbaijan and completing military service make their way to military field: "These youth continue their service as a military driver and a commander of the military unit on the sections of the frontline which gives rise to the spirit of patriotism of the younger generation in the regions. Surely, some necessary measures carried out on calling citizens to extended active duty. They have a serious medical examination in military medical institutions. Those who are psychologically and physically healthy are appointed to the military positions. First, the military officials involved in training courses for some period of time are trained."