More than 11,000 hectares of Nakhchivan territory and Gunnut village of Sharur released from occupation - PHOTO - VIDEO 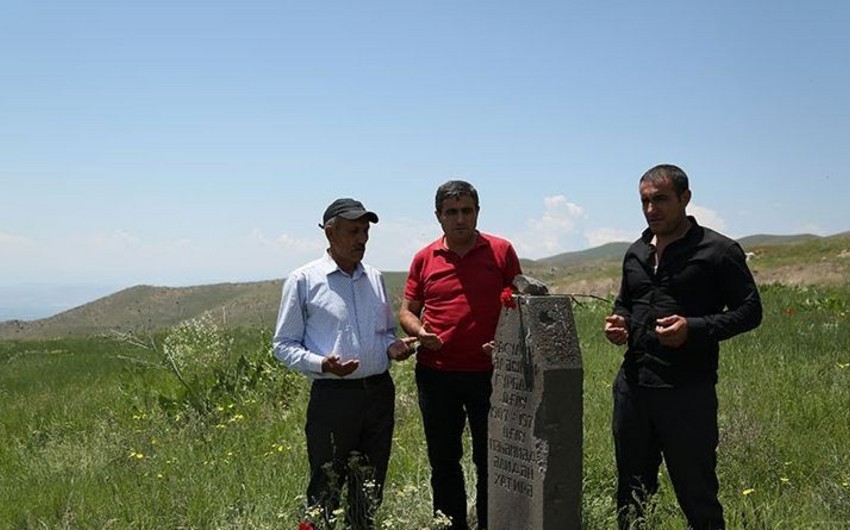 Baku. 9 June .REPORT.AZ/ Gunnut village of Sharur region, occupied by Armenian armed forces in 1992, has been taken under the control of the Azerbaijani Army after 26 years.

Report was informed in the press service of the Separate Combined-Arms Army.

Poeple, who have carved 26 years for their home, returned to their homeland and visited the graves of their relatives. The Quran was read after 26 years in the grave of Gunnut.

In the 90s of the last century, the Sharur villages of Sadarak, Gunnut, Khavush and Shahbulag were subjected to a continuous attack by the enemy. 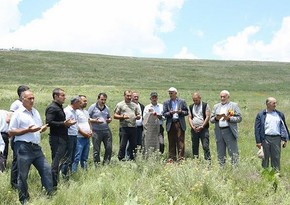 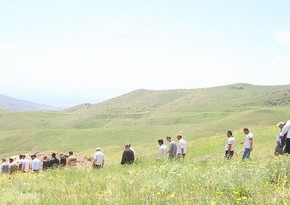 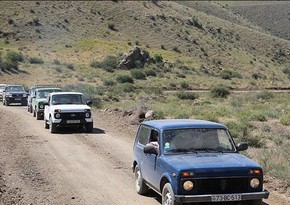 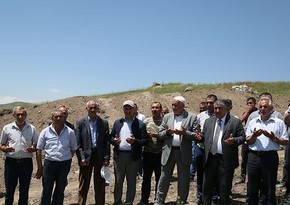 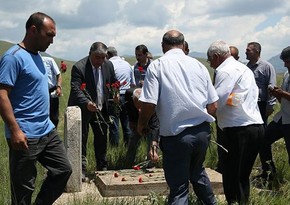 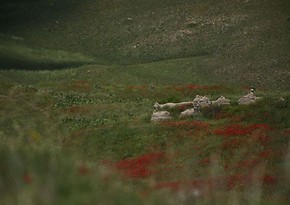