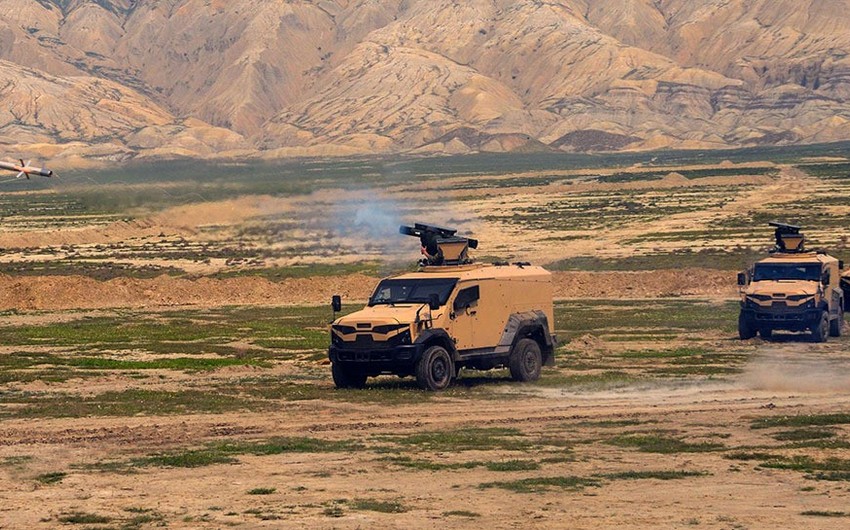 Baku. 12 June. REPORT.AZ/ According to the combat training plan approved by the Minister of Defense of the Republic of Azerbaijan, missile units conducted practical firing exercises using modern anti-tank guided missiles. The firing was performed at day and night time in conditions as close as possible to combat.

These weapon systems are capable of destroying modern and promising tanks, infantry fighting vehicles and other types of armored vehicles, engineering constructions, permanent fire positions, low-flying air targets, and the troops of the enemy in hiding and unconcealed positions. This weapon can be used at any time throughout a day and in conditions of use of active and passive obstacles.The command staff highly appreciated the combat readiness of the military personnel participating in the exercises. 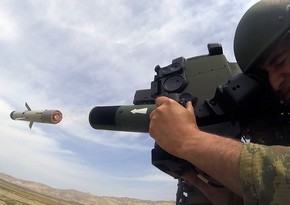 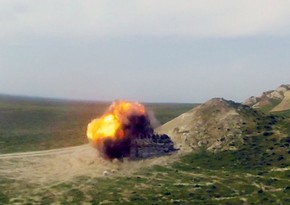 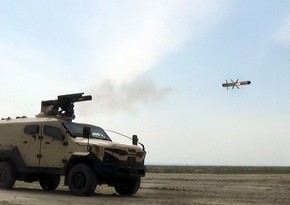 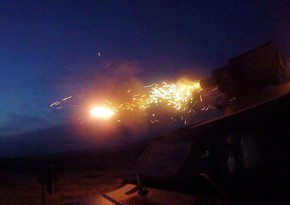