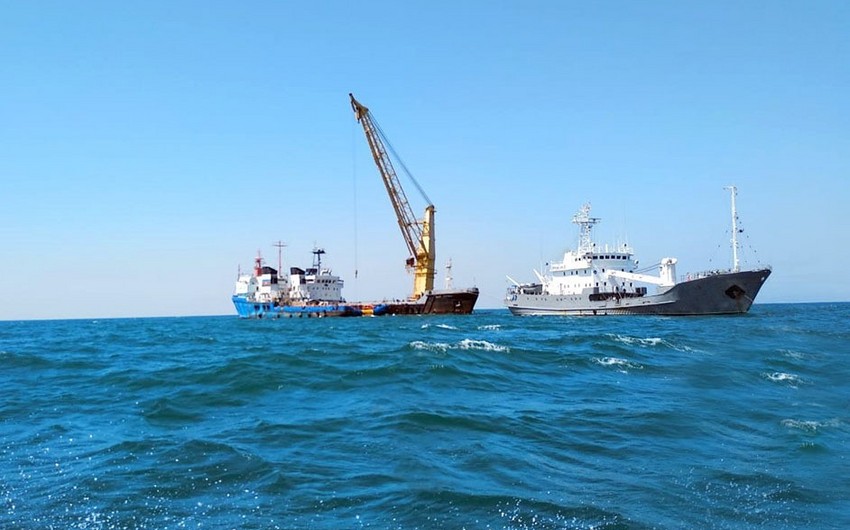 The body of the pilot of crashed MiG-29 of the Azerbaijani air forces, colonel-lieutenant Atakishiyev Rashad Saladdin oghlu, has been found. The aircraft debris and the pilot's body were extracted from the sea, Report informs citing the press service of the Azerbaijani .

The farewell ceremony will be held at the Training and educational center of the Armed forces at 10.00 am on August 21.

Measures to arrange the funeral of the military pilot are currently underway.

MiG-29 aircraft of Azerbaijani air forces crashed on July 29 of this year as it was holding night training maneuvers over the Caspian Sea.