Ministries of Defence of Azerbaijan and Belarus ink cooperation plan for 2017 Z.Hasanov: "The visit will give new impetus to the deepening of cooperation between countries in military and military-technical spheres"
187 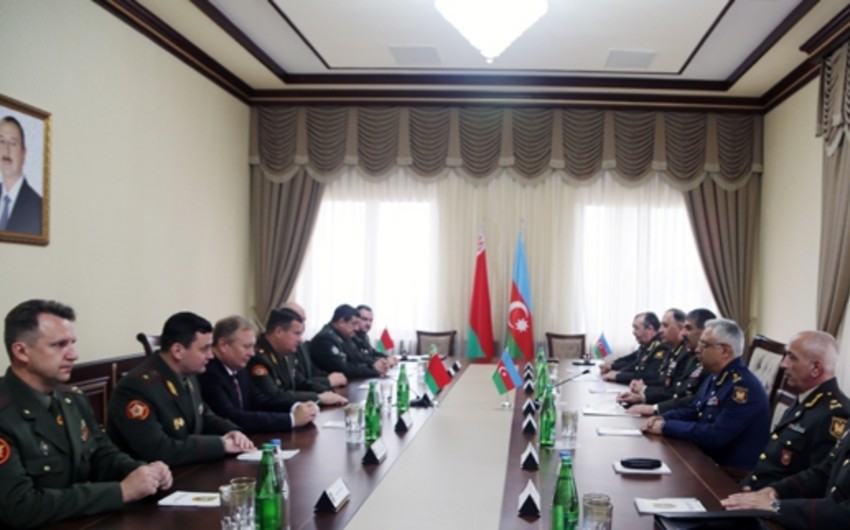 Baku. 28 September. REPORT.AZ/ Cooperation plan for 2017 signed between the Ministries of Defence of Azerbaijan and Belarus.

Then the guests visited the Alley of Martyrs to commemorate Azerbaijani heroes who sacrificed their lives for the country's independence and territorial integrity, laid wreaths and flowers to their graves and to the "Eternal Flame" monument.

After visiting the Alley of Martyrs, Ministry of Defence held an official welcoming ceremony. The guest passed along the guard of honor and national anthems of both countries were played. Book of Honor was signed in accordance with the protocol.

After the official welcoming ceremony, Lieutenant General A.Ravkov visited the museum in the building of the General Staff of the Armed Forces, reflecting the life and activity of national leader Heydar Aliyev.

Colonel General Z.Hasanov expressed his gratitude for the continued support made by the official Minsk in various international organizations to the position of Azerbaijan in connection with the resolution of the Nagorno-Karabakh conflict.

Stressing the importance of the visit of Minister of Defence with a large delegation to Azerbaijan to attend the second Azerbaijan International Defence Exhibition ADEX 2016, Colonel General Z.Hasanov noted that this visit will give new impetus to the deepening of cooperation between our countries in military and military-technical spheres.

Lieutenant General A.Ravkov, in turn, noted that the relations between our countries are based on the strong friendly relations, and Belarus is an important partner of Azerbaijan and stressed the importance of these meetings in terms of expansion of bilateral relations and cooperation in the military, military-technical spheres and in the field of military education.

Then the sides discussed the current state of cooperation in the military field as well as prospects for the development of relations in a number of spheres.

Ministers also held an extensive exchange of views on issues of international and regional security, mutual organization of meetings of specialists and experts to exchange experiences as well as on other issues of mutual interest. 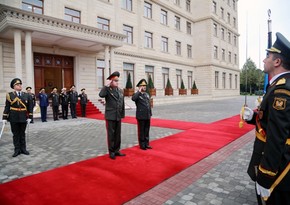 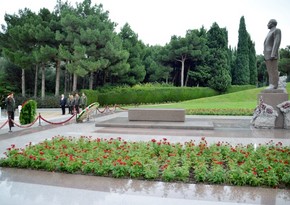 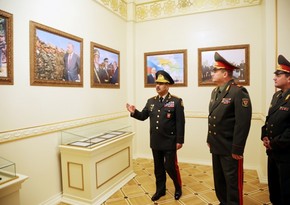 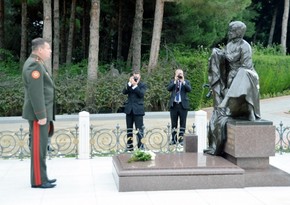 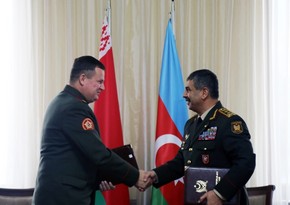 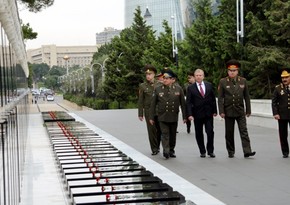 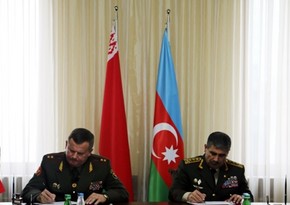 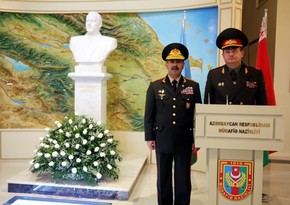 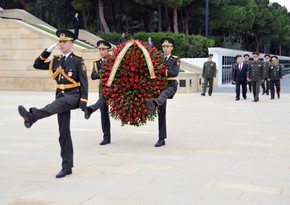