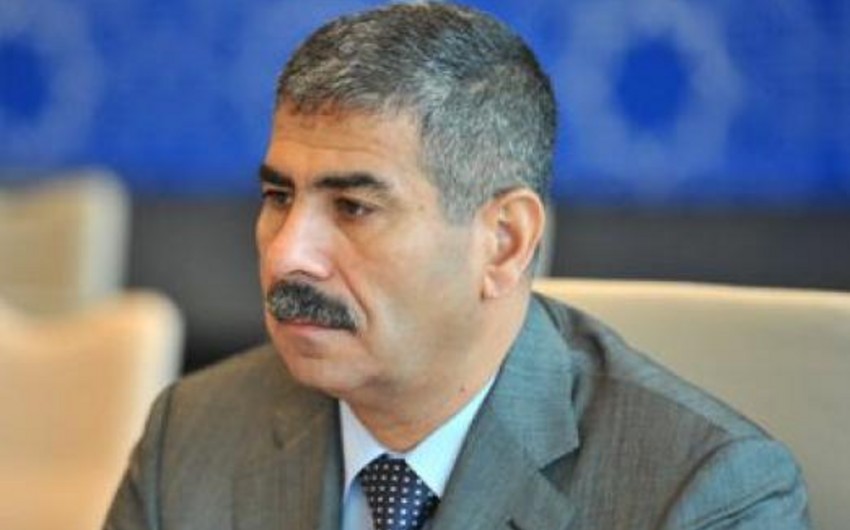 Baku. 3 November. REPORT.AZ/ Delegation led by Minister of Defense of Azerbaijan, Colonel-General Zakir Hasanov paid an official visit to Kazakhstan on November 3 at the invitation of Defense Minister, Imangali Tasmagambetov.

During the visit, Colonel General Z.Hasanov will hold meetings in the Ministry of Defense of Kazakhstan, also visits to military educational institutions and military units planned.

The meeting is planned to review the current situation and prospects of cooperation between the two countries in the military, military training, military-technical spheres, discussions of number of issues in the sphere of defense and security.

The visit will last up to November 5.