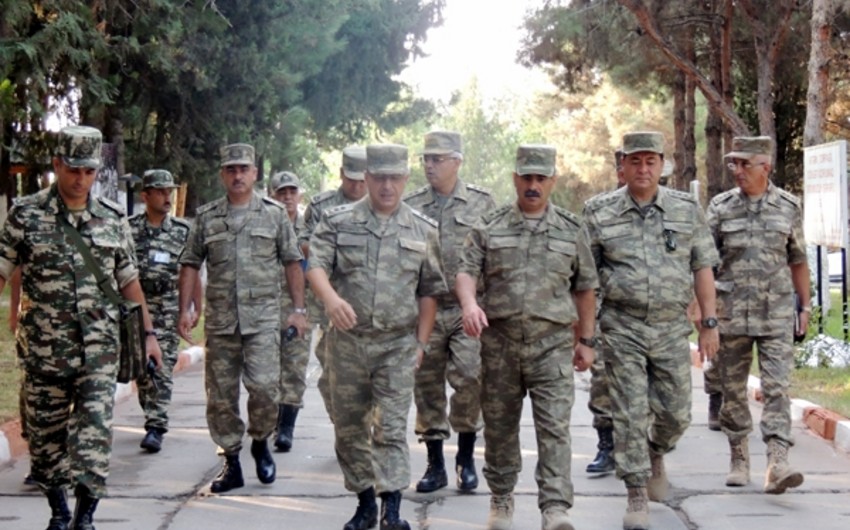 Being raised with the sudden alarm, the troops' overall combat readiness, their ability in fulfilling the tasks in a short time and maneuvering capabilities were checked and practical combat shootings were carried out.

Defense Minister inspected combat and operational capabilities of the military units and appreciated the ability to conduct military operations. 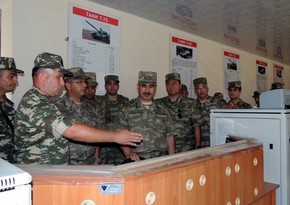 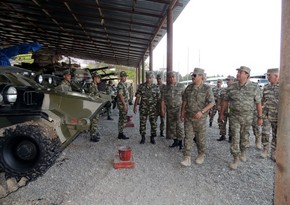 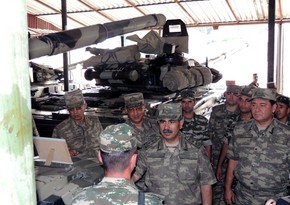 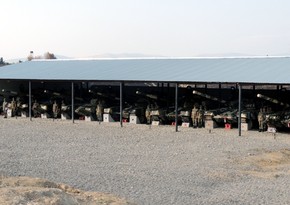 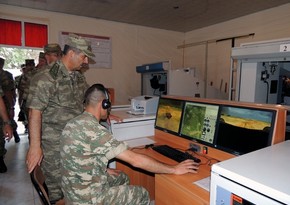