Minister of Defense of Azerbaijan starts visit to Israel 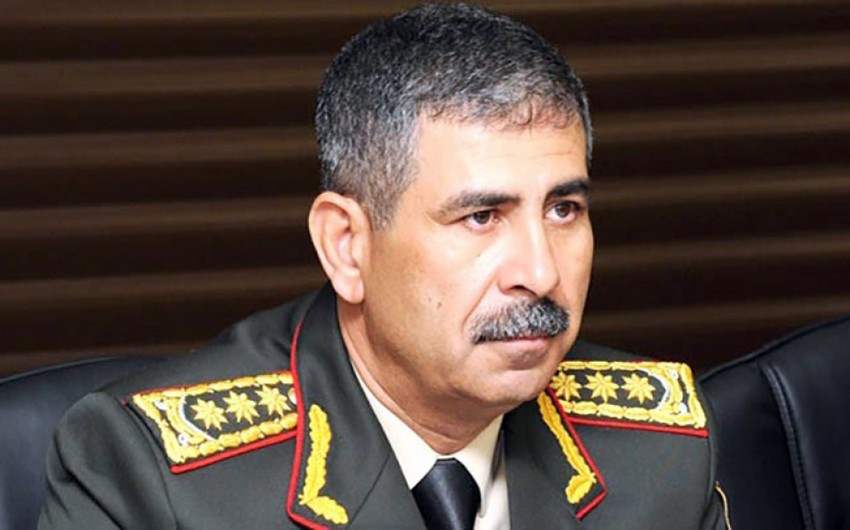 Report was informed in the press service of the Azerbaijani Ministry of Defence (MoD).
Within the framework of the official visit, Colonel General Z.Hasanov will meet with the Israeli Defense Minister, visit the Command and Control Center of the Armed Forces and enterprises specializing in the defense industry, as well as participate in other events.