Military units in Azerbaijan are equipped with cooling system and facilities 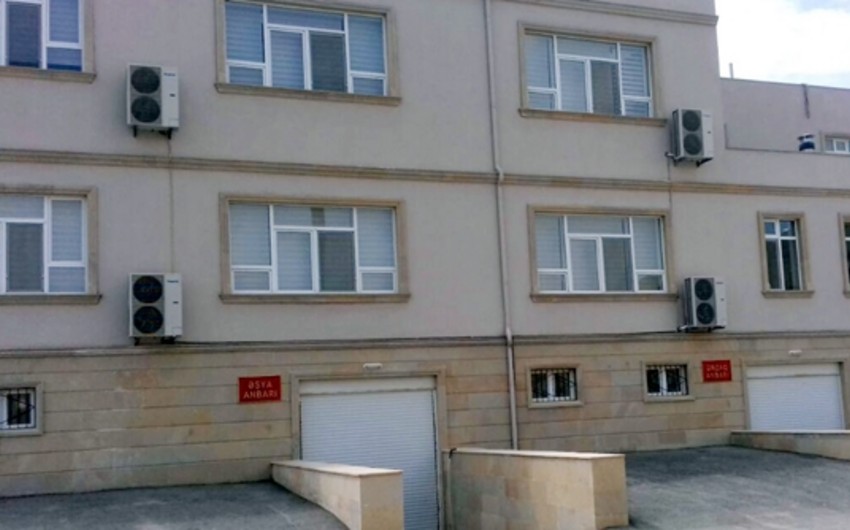 Baku. 23 July. REPORT.AZ/ According to the instructions of the President of the Republic of Azerbaijan,Supreme Commander -in-Chief of the Armed Forces Ilham Aliyev, military units in Azerbaijan are equipped with cooling system and facilities in order to protect the health of military personnel, especially young soldiers during hot summer days and in order to ensure normal conditions for the rest.

As a result of the measures taken, modern air conditioners installed in dormitories, canteens and classrooms.

At the same time temporary shelters installed on the territory of military units for the protection of personnel from the sun and bathrooms were built. 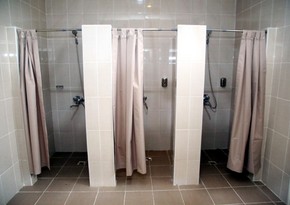 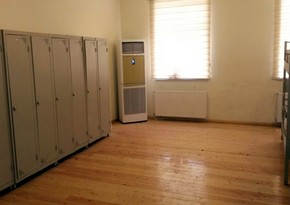 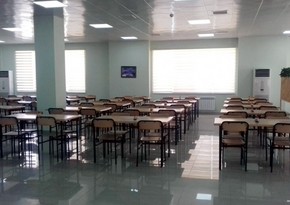