​Military Sailors are awarded in the contest "Caspian Cup - 2016" 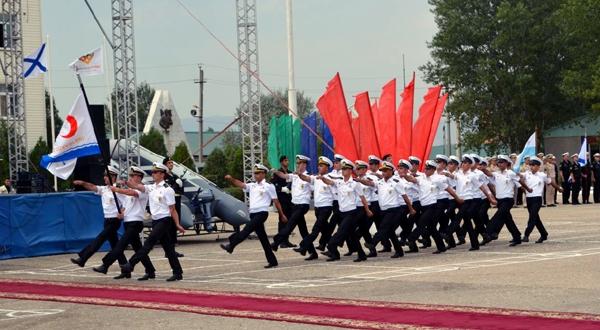 Baku. 13 August. REPORT.AZ/ The contest "Caspian Cup - 2016", held within the framework of the competition "International army games - 2016", which was attended by Azerbaijani military sailors is ended.

"Report" reports with reference to the Defense Ministry, Deputy Commander of the Naval Forces of Azerbaijan, 1st rank captain Subhan Bakirov, commander of the Caspian flotilla of the Russian Federation, rear-admiral Sergey Pinchuk and official representatives of the Dagestan Autonomous Republic participated at the award ceremony.

The officer of patrol and guard ship G-124, the 1st lieutenant Israil Mammadov won personal award, for his skills and professionalism.

In accordance with the points of the overall standings, the Azerbaijani team took the second place and was awarded a special medal in the contest "Caspian Cup - 2016". 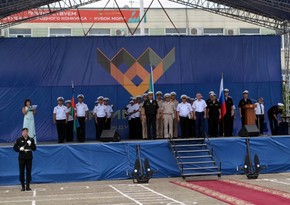 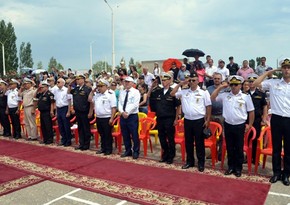 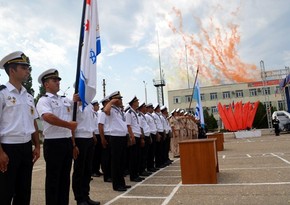 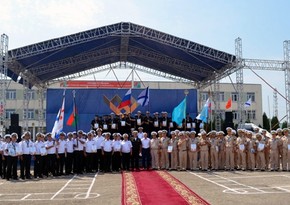