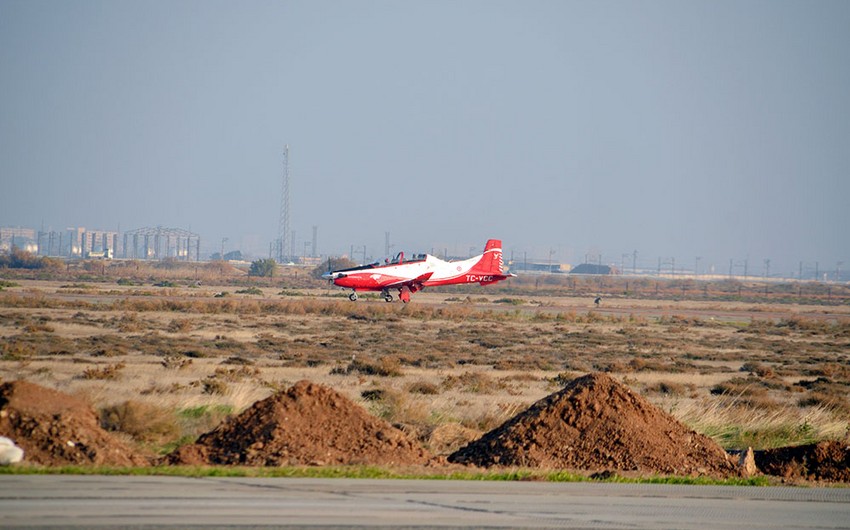 Two training planes Hurkus, manufactured by the Turkish company TUSAŞ, were delivered to Baku for demonstration purposes, Report has learnt from Defense Ministry.

On December 3, on the day of high-ranking observers, demonstration flights of Hurkus military planes were carried out at the X-military unit of the Air Force.

A briefing was presented on the tactical and technical characteristics and the principle of operation of the training aircraft Hurkus.

Then the military pilots of the fraternal countries performed joint demonstration flights in Azerbaijan’s airspace.

Lieutenant General Ramiz Tairov highly appreciated the training of the pilots and wished them success in their service. 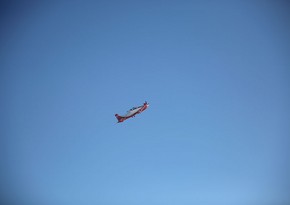 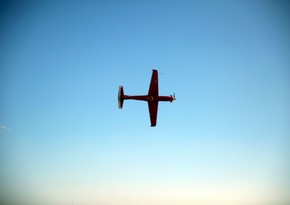