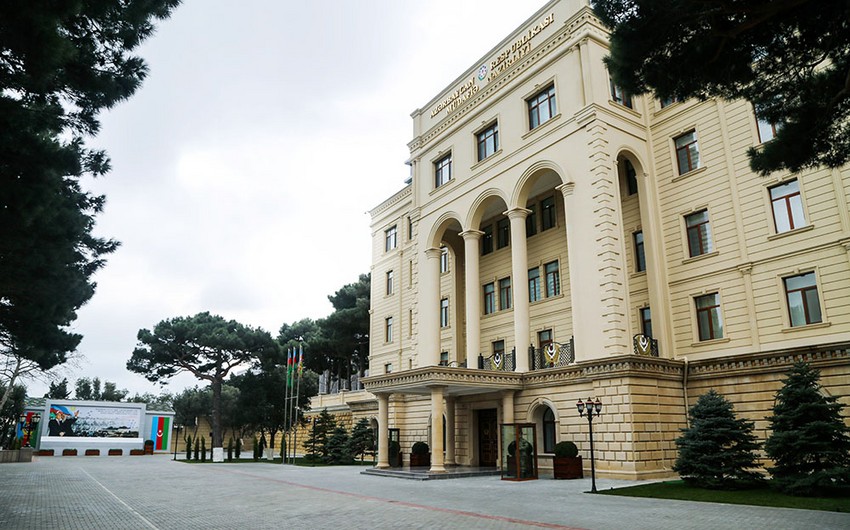 During the events mobile propaganda groups of the Central House of Officers named after Hazi Aslanov and the House of Officers of the Ganja Garrison will visit military personnel of military units, stationed in forward defense line, including units being on combat duty.

Within the scope of the military-patriotic week thematic evenings, "Lessons of heroism", sports competitions and other cultural and mass events will be held.