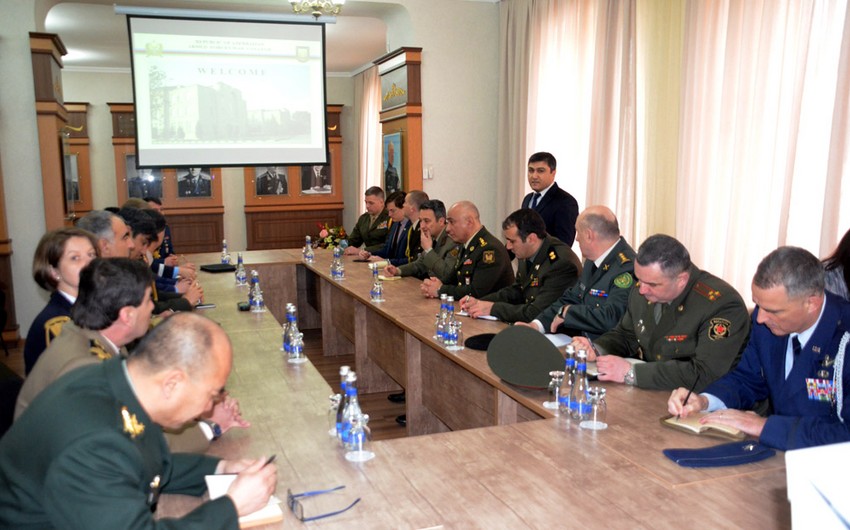 More than 20 representatives of military attaches apparatus from 15 countries got acquainted with the educational process. Then guests were given a briefing about the Academy and all questions were answered.

Military attachés expressed their gratitude to the leadership of the Ministry of Defence for organizing such an important and interesting event. 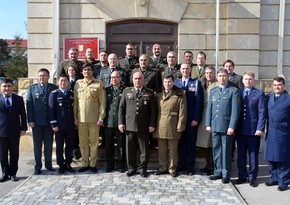