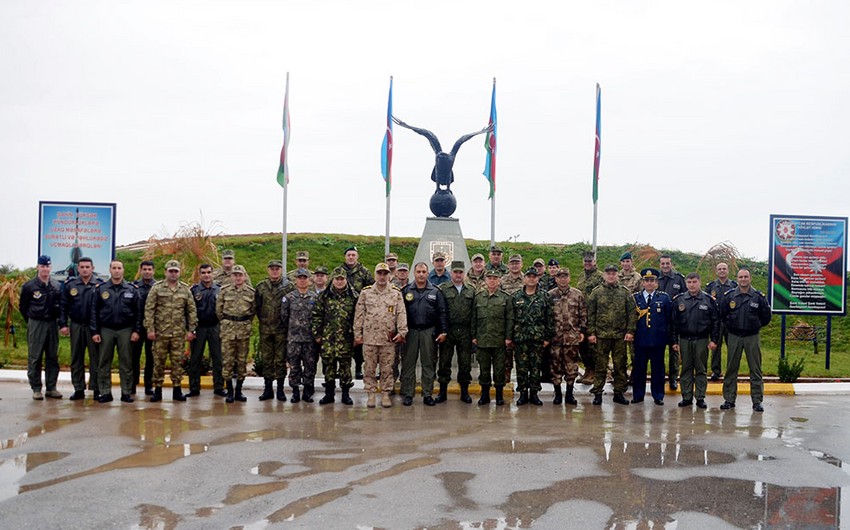 Military Attachés dined at the officers' canteen and expressed satisfaction with the created service and living conditions in the military unit, combat training and the level of training.

The guests have expressed their gratitude to the leadership of the Ministry of Defense for the organizing such a high-level and an interesting event. 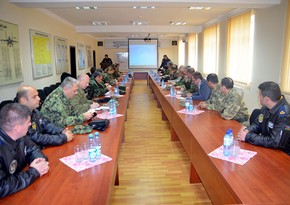 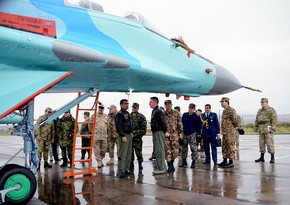 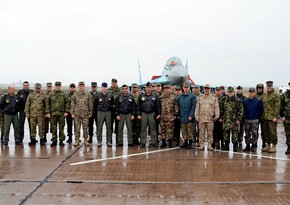 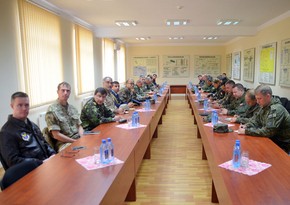