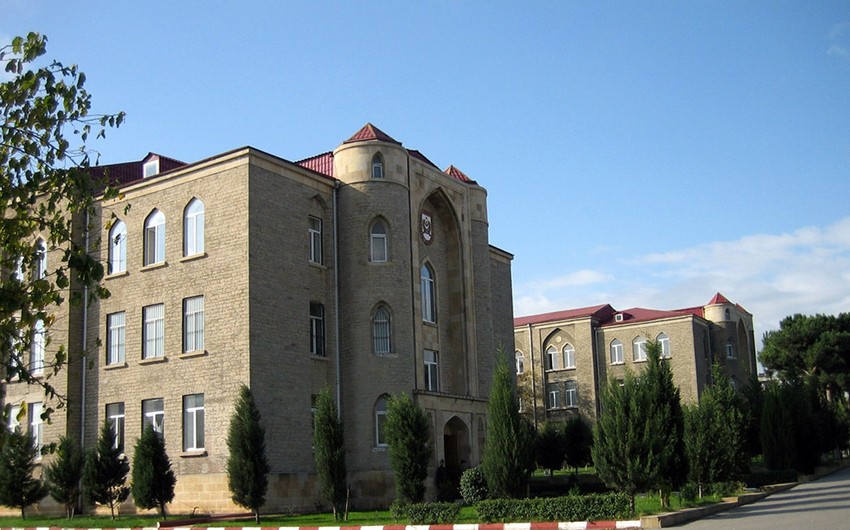 Baku. 19 May. REPORT.AZ/ A working meeting on the "War-Game Assessment" was held in the Armed Forces Military Academy according to the NATO-Azerbaijan Joint Action Plan to assist some areas of the military education system of the Armed Forces in Azerbaijan.

During the working meeting, the guests were briefed on the organization of the educational process, scientific work in the Military Academy, and a War-Game conducted at the academy. 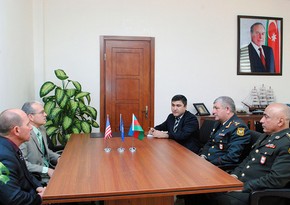 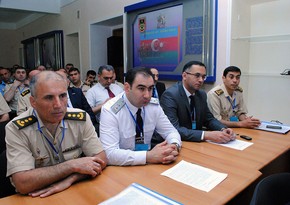 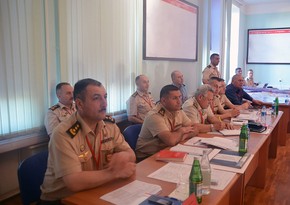 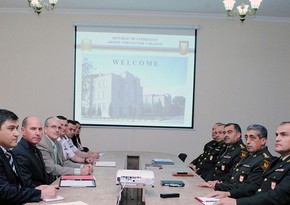