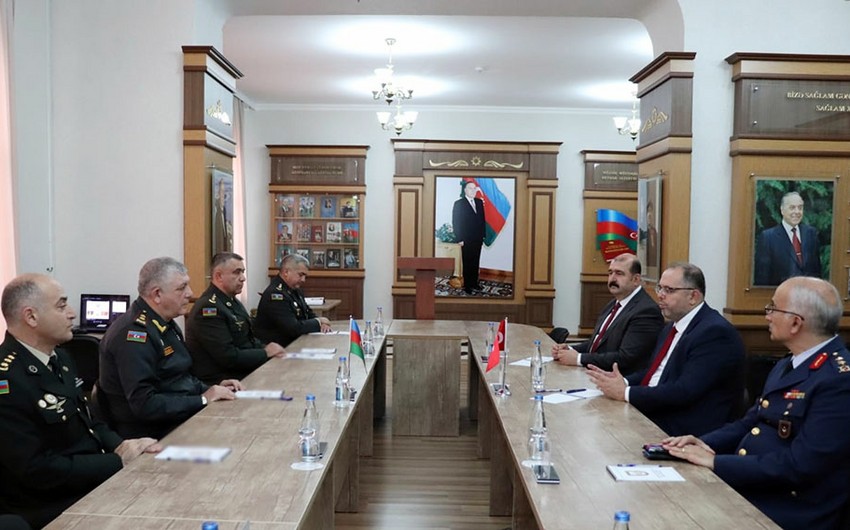 It was noted at the meeting that relations between the two countries are based on friendship and brotherhood, and prospects for cooperation in the field of military education were discussed. It was noted that important steps would be taken to expand relations in the future.

The guests were briefed on the military education system in Azerbaijan.