Meeting of Board Session of the Ministry of Defense held

Meeting of Board Session of the Ministry of Defense held Report informs citing the Defense Ministry. 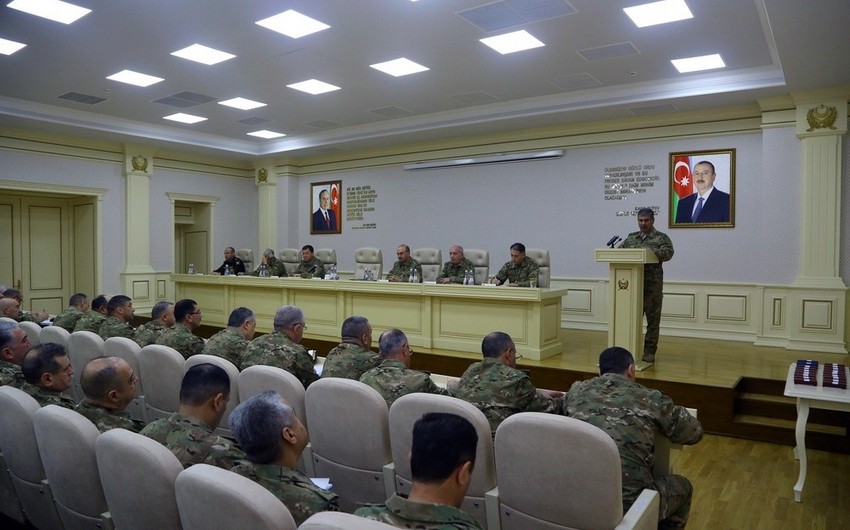 Under the leadership of the Minister of Defense, Colonel General , a meeting of the Board Session of the on the readiness of the Azerbaijan Army in 2019 was held on December 11, Report informs citing the Defense Ministry.

In the beginning, the memory of the national leader and shehids (martyrs) who sacrificed their lives for the independence and territorial integrity of the country was honored with observing a minute of silence.

During the meeting, the Deputy Minister of Defense – Commander of the Combined Arms Army Lieutenant General Kerem Mustafayev made a report on reforms carried out on the instructions of the Supreme Commander-in-Chief of the Armed Forces in the field of army development, combat activities, equipping with weapons and military equipment, logistic support of the Azerbaijan Army, personnel reforms, military and moral-psychological training of military personnel, improving the social conditions of servicemen, as well as the results achieved this year.

Minister of Defense Colonel General Zakir Hasanov delivered a final speech on the results of combat activities in 2019 and the upcoming main tasks in 2020 at the meeting of the Board Session held with the participation of the ministry’s leadership, commanders and chiefs of staff of Army Corps and formations, as well as other officials.

The Defense Minister, highlighting the assessment, attention, and care rendered by the President of the Republic of Azerbaijan, Mr. to the Azerbaijan Army, spoke about the progress achieved under the leadership of the Supreme Commander-in-Chief in recent years.

Colonel General Z. Hasanov, analyzing the activities carried out this year, brought to the attention the issues of combat training, the moral-psychological state of the military personnel and comprehensive provision of the defense system, gave relevant instructions to the command staff in regard with the fulfillment of the main tasks facing the Army in 2020.

By order of the Minister of Defense, various awards and valuable gifts were presented to the servicemen for their distinguished service in fulfilling the tasks of the Azerbaijan Army in 2019, increasing the level of combat and mobilization training, as well as strengthening military discipline.
In the end, the draft decision of the Board Session was discussed and adopted. 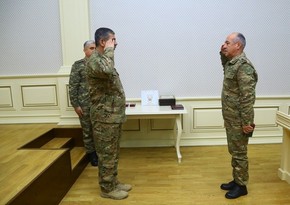 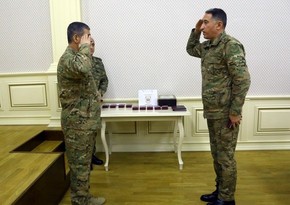 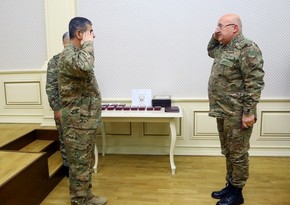 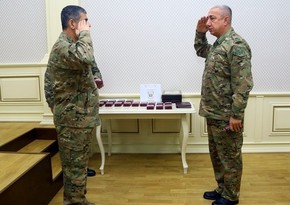 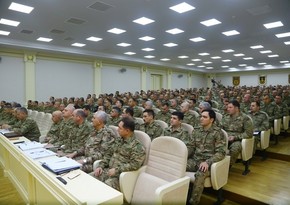 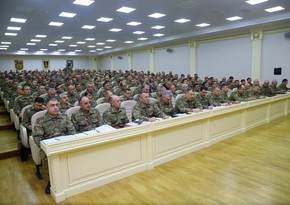 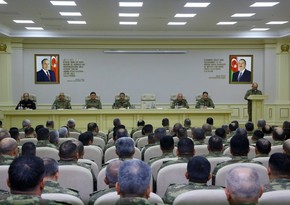 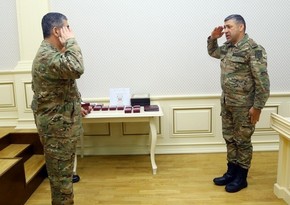 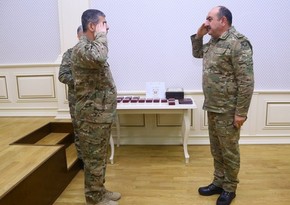 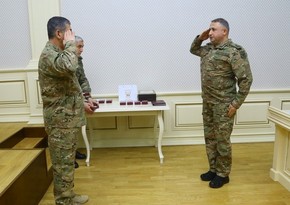 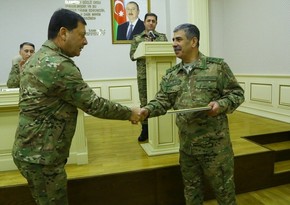 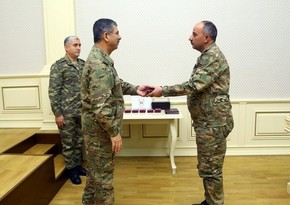 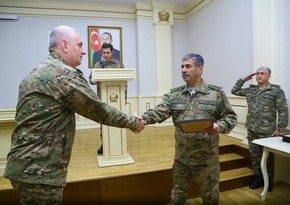