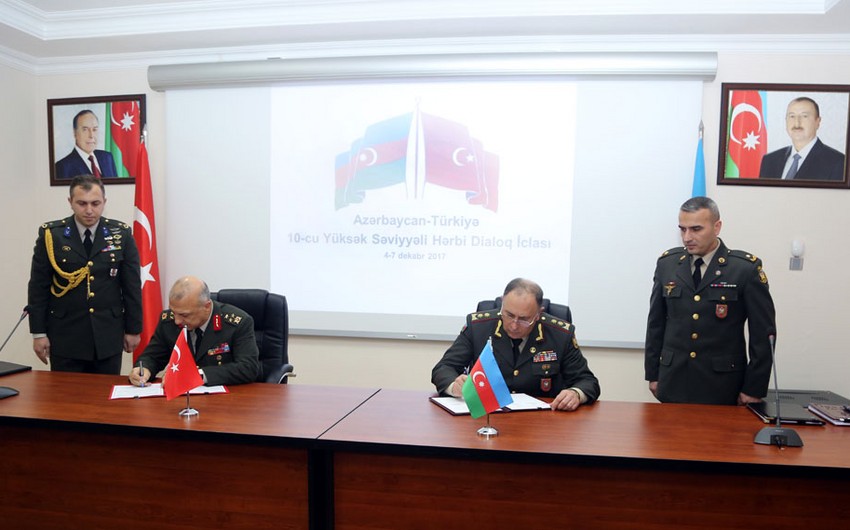 Within the framework of military dialogue, working groups considered a wide range of issues of cooperation between Azerbaijan and Turkey in military, military-technical, military-medical, military-educational, military-industrial and other spheres, as well as determined the main areas of activity for fulfilling the forthcoming tasks.