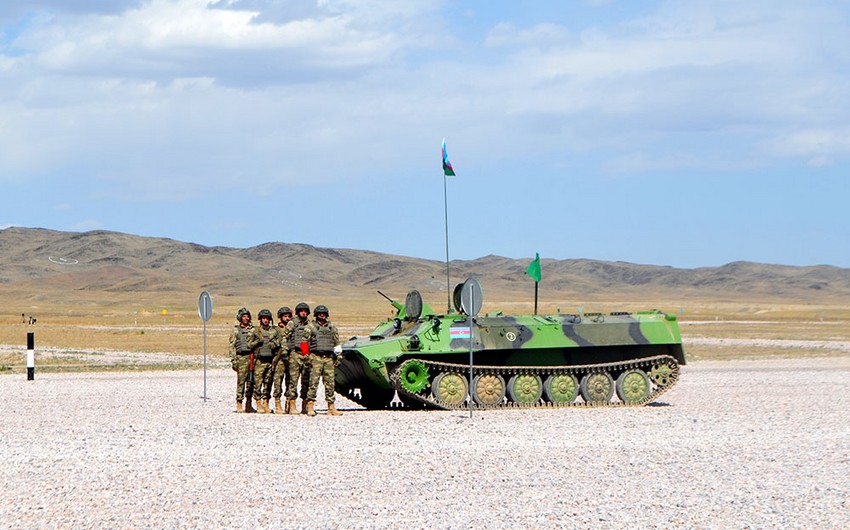 The first stage of the "Masters of Artillery Fire" contest held as part of the "International Army Games - 2021" in the Guards garrison of the Republic of Kazakhstan has started.

Report informs, citing the Ministry of Defense, that at this stage, the teams overcame various obstacles along the route in armored combat vehicles, as well as fulfilled firing tasks using mortars, grenade launchers and machine guns.

According to the results of the individual stage, Azerbaijani servicemen destroyed all the targets by an accurate fire.

By the decision of the judges, the Azerbaijani servicemen were awarded the 3rd place among 9 teams.

The 1st and 2nd places were taken by Kazakhstani and Russian artillerymen, respectively. 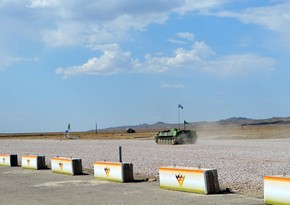 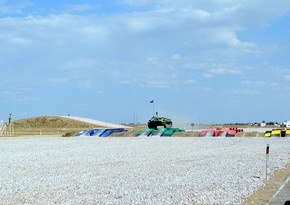 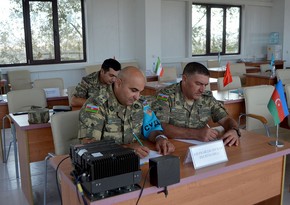