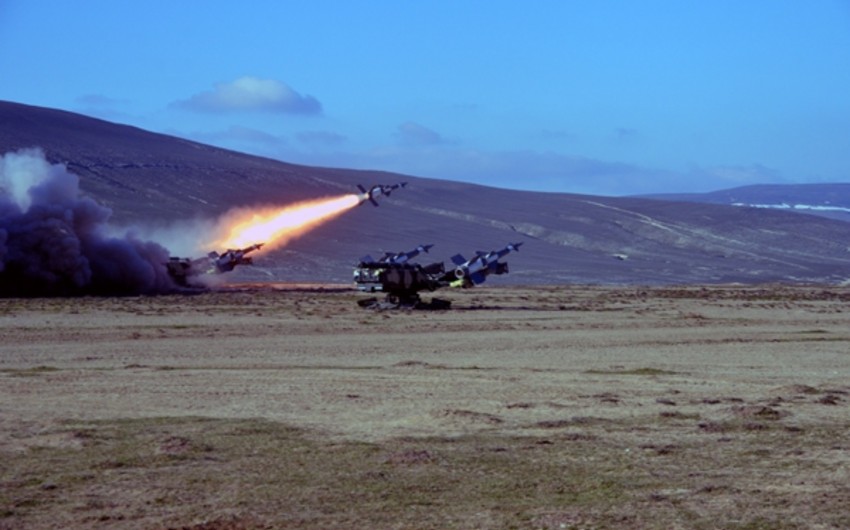 Baku. 23 December. REPORT.AZ/ Inspection of the level of combat readiness of the Air Force and Air Defence troops is being continued according to the plan of combat training for 2016, approved by the President of the Republic of Azerbaijan, Supreme Commander-in-Chief of the Armed Forces Ilham Aliyev.

During the complex training of the troops, the next live-firings of several modernized anti-aircraft rocket systems "S-125" were carried out. As a result of accurate shots, all the targets were destroyed.

The task on detection of the imaginary enemy violated the airspace, sending the information about it to the battle management point and immediate destruction of the targets by making the actual fire strikes has been successfully carried out during the exercise.

The results of the shootings and practical skills of military personnel involved to the exercise conducted under the supervision of the Minister of Defense, Colonel General Zakir Hasanov were highly appreciated. 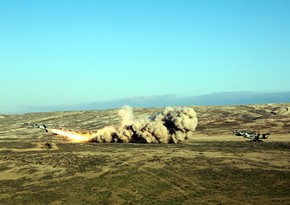 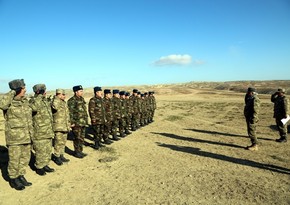 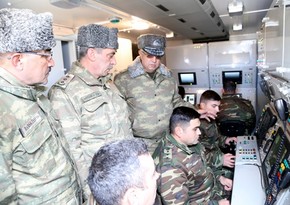 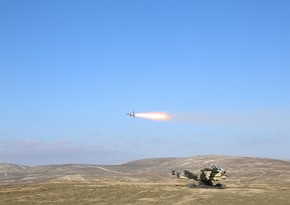 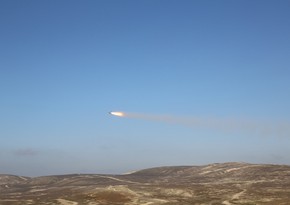