Baku. 14 November. REPORT.AZ/ Large-scale exercises conducted according to the plan approved by the President of the Republic of Azerbaijan, Supreme Commander-in-Chief of the Armed Forces Ilham Aliyev, involved ships and boats of the Naval Forces.

Common readiness of military personnel participating in the exercise and operational situation in the Azerbaijani sector of the Caspian Sea, as well as Naval Forces control were inspected.

Tasks on putting the Naval Forces into a state of full combat readiness, movement of a group of ships and military units to the staging areas, equipment and operational coordination were successfully completed during the first stage of the exercises.

The aim of the exercise phase, carried out with the involvement of ships and boats is the interoperability with other branches of Armed Forces in fulfilling tasks on the protection of energy infrastructure in the operational zone of the Caspian Sea, the release of the ship captured by terrorist sabotage group, with the landing of special forces group from helicopters on the ship's board. 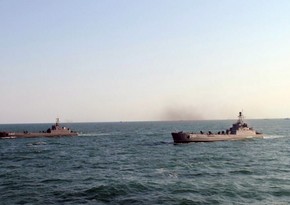 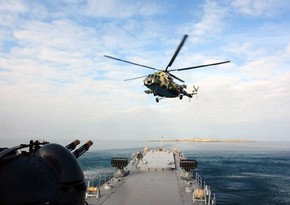 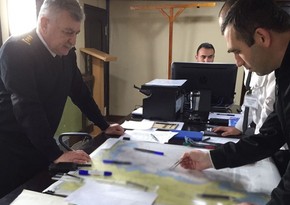 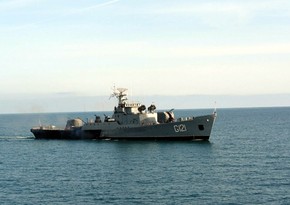 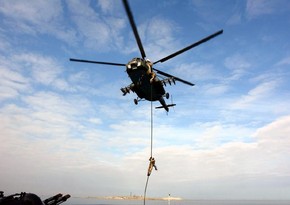 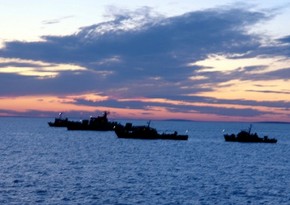 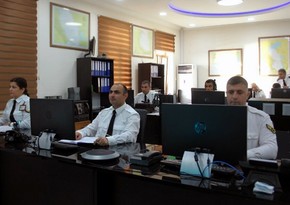 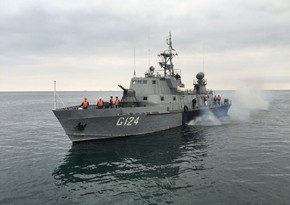 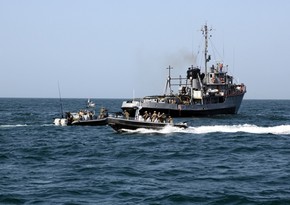