Joint military exercises between Turkey and Azerbaijan kicks off - PHOTOS 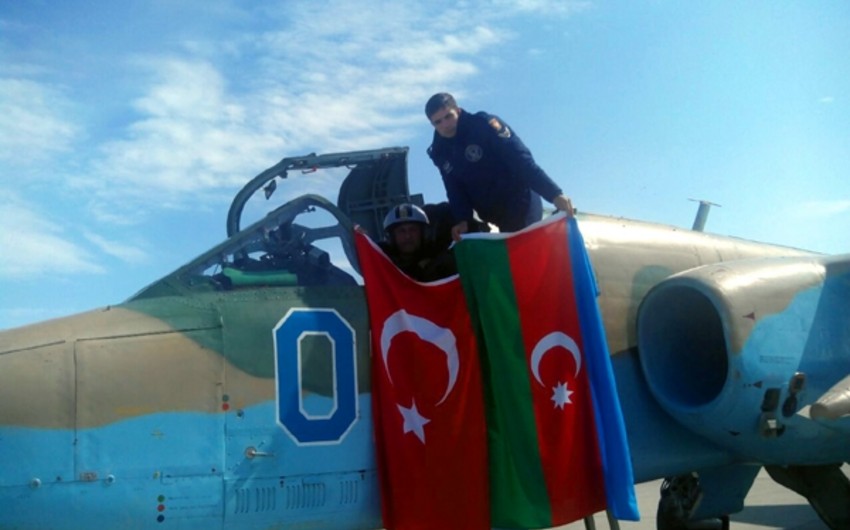 Baku. 3 March. REPORT.AZ/ In accordance with an annual military cooperation training plan between Azerbaijan and Turkey, 'TurAz Falcons 2015' exercises launched. "Report" informs, the information was given at the official website of the Azerbaijani Defense Ministry.

3 MiG-29 fighter crafts, 3 Su-25 attack aircrafts and IL-76 military transport craft of the Azerbaijani Air Forces went to the airbase located in Konya region of the Turkey Republic to participate at the joint exercises.

At the same time, 4 Mi-17 war-transport helicopters of Azerbaijani Air Forces went to the Konya airbase to take part at the " İŞIK -2015" (LIGHT 2015) international search-and-rescue exercises.

At the exercises besides Azerbaijan and Turkey, as well as will participate Air Forces of number of countries to take part at joint planning, coordination of operations on the battlefield interaction and learning opportunities, as well as search, rescue and other exercises .

The exercises will last to April 13. 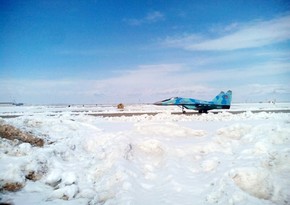 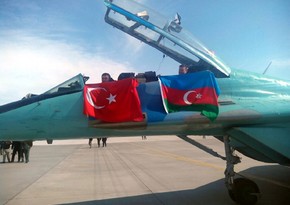 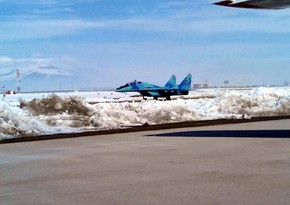 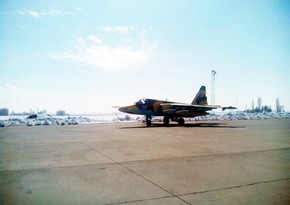