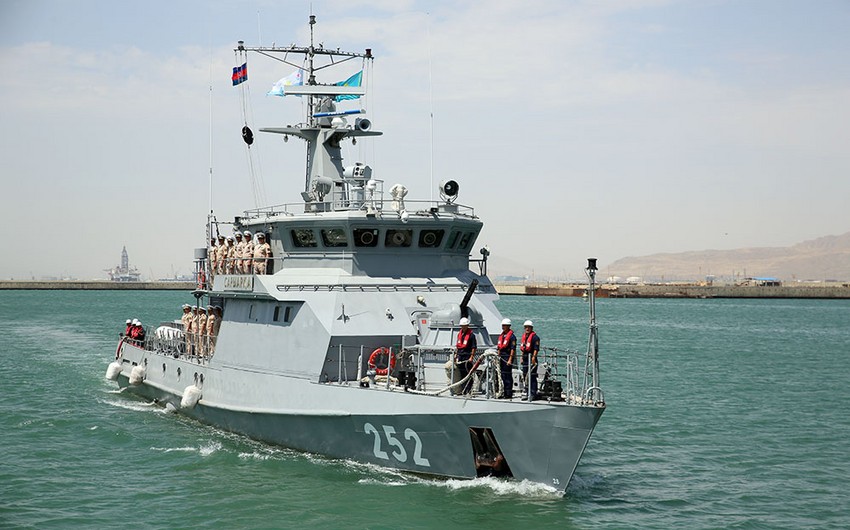 Baku. 22 July. REPORT.AZ/ In order to participate in the international competition "Sea Cup-2017" to be held in the territorial waters of Azerbaijan in the Caspian Sea, the missile boats "Peykan" and "Joshan" of the Iran’s Naval Forces and the rocket-artillery ships "Kazakhstan" and "Sariarka", as well as the hydrographic vessel "Zhayik" of the Kazakhstan’s Naval Forces arrived in Baku on July 22.

Warships of Azerbaijan, Russia, Iran and Kazakhstan will take part in the competitions, which will be held from 1 to 11 August.