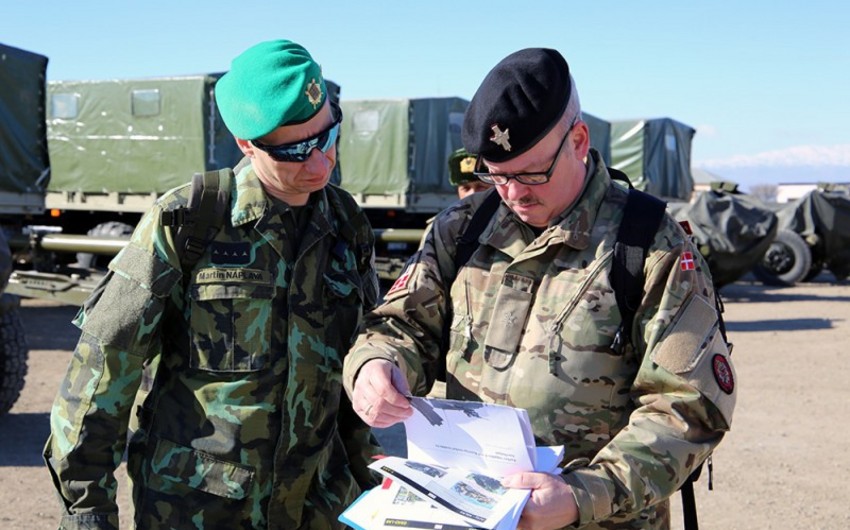 An international inspection team led by the Kingdom of Denmark, consisting of 9 representatives from the United States, Germany, Great Britain and the Czech Republic, conducted an inspection and evaluation of the "Specified Area" in the Combined-Arms Army, Report informs citing the press service of the Defense Ministry of Azerbaijan. Within the framework of the "Treaty on Conventional Armed Forces in Europe" and the "Vienna Document On Confidence- And Security-Building Measures", the number of battle tanks, armored combat vehicles, artillery mounts and systems with a calibre of 100 millimeters and above, combat aircraft and attack helicopters was checked, the soldiers' barracks, medical points and other buildings located on the territory of military units were viewed.

At the end of the inspection, the representatives of the international inspection team and military units were presented commemorative gifts.
During the visit, the guests visited the historical monuments and sightseeings of the autonomous republic, as well as the Duzdag Physiotherapy Center. 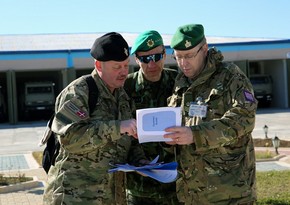 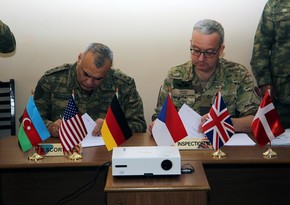 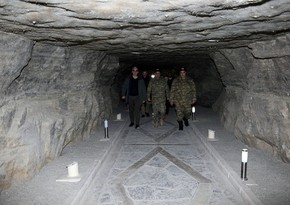 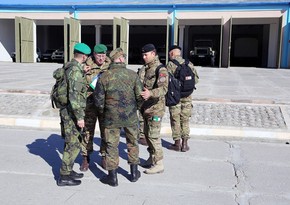 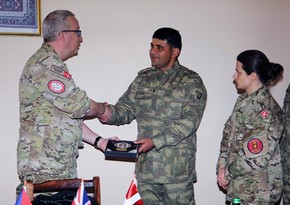 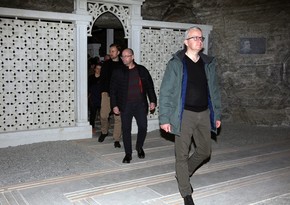