Heads of Russian and Azerbaijani General Staffs to meet 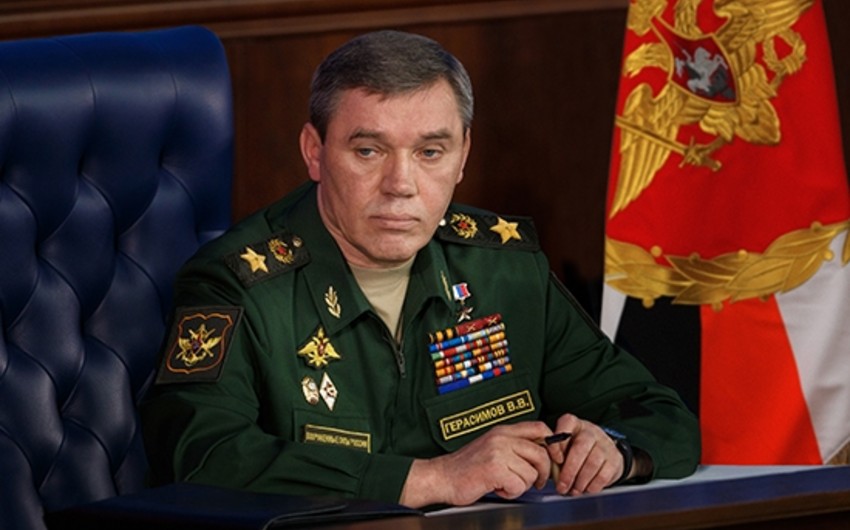 Report informs citing the Department of Information and Mass Communications of the Russian Ministry of Defence, the meeting will be held as part of the working visit of V. Gerasimov to Azerbaijan.

Chief of the Russian General Staff arrived in Baku to hold talks with the Chairman of the NATO Military Committee, Colonel General Petr Pavel on urgent questions of international security.

According to the press service of the Russian Defence Ministry, meeting between V.Gerasimov and Azerbaijani President Ilham Aliyev is also planned as part of the visit.