Headquarters established in the blast area holds a meeting 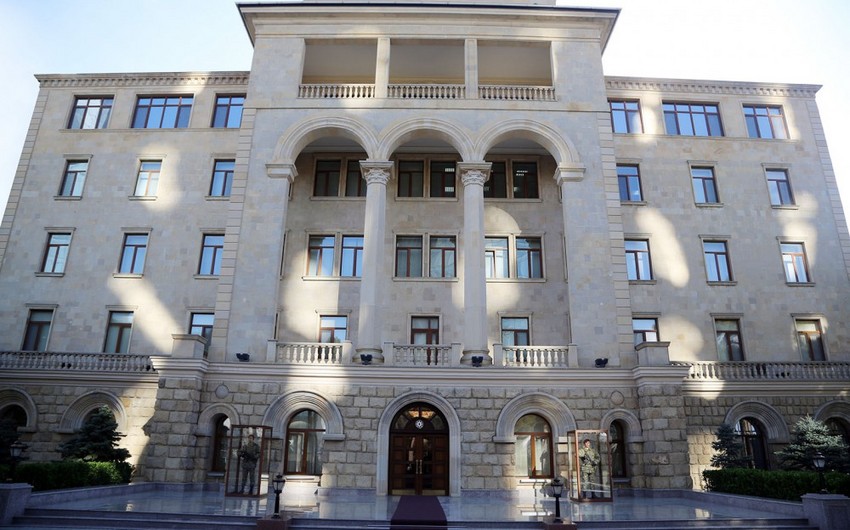 Baku. 28 August. REPORT.AZ/ In accordance with the instruction of President of the Republic of Azerbaijan, Commander-in-Chief of the Azerbaijani Armed Forces Ilham Aliyev, was held a meeting of the headquarters, established in regard to the fire that occurred at the weapons storage of the military unit of the Ministry of Defence (MoD).

Inspecting the area, Minister of Defense, General Colonel Zakir Hasanov held a meeting with the participation of the administration and service chiefs and gave relevant instructions and tasks in regard to the continuation of the mutual activity between state institutions.

Works aimed at the immediate elimination of the results of the blast and the investigation of other issues are underway.

The ministry reported that the ammunitions collected in the territory of the military unit with the utilization aim do not cause a threat to the population and personnel, and the exploded old ammunitions not affected the combat readiness of the armed forces.