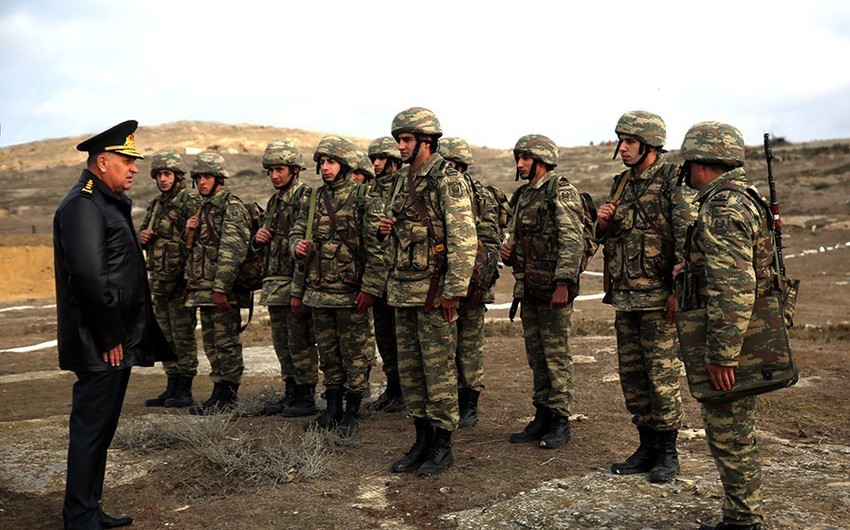 Over the past year, various military exercises have been held in the Azerbaijani army, the combat capability of the troops has increased, and the professionalism of the personnel has grown, first deputy minister of defense - chief of the General Staff of the Azerbaijani Army, Colonel-General Karim Valiyev said at a meeting of the board of the ministry following the results of 2021, Report informs.

“Construction work has been carried out in the military units deployed in the liberated territories, new military facilities have been put into operation, important steps have been taken to improve the social and living conditions of the personnel,” Valiyev said.